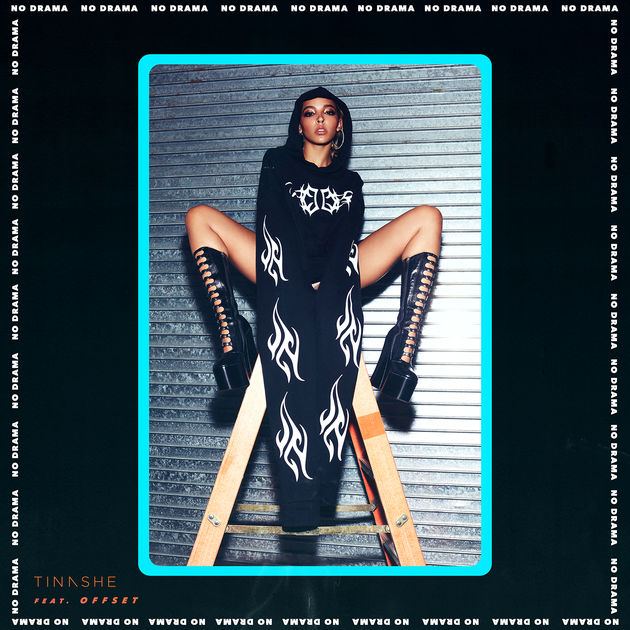 UPDATE: The official visual has been released. Check it out below.

Last week, Tinashe ended her hiatus with the announcement that she will soon be dropping three singles — ‘No Drama’, ‘Faded Love’ and ‘Me So Bad’. Then yesterday, she hinted on her social media that we will be getting some new music today itself.

And it did end up being true. The talented singer and dancer is back with her brand new single ‘No Drama’ where she has assistance from Offset from Migos. She recently told fans on her social media that she took a break to rejuvenate where she recorded a lot of music in her L.A. home studio.

“Don’t want no drama / We pulled up in that ooh la la / Then backed out in that oh my god / Don’t want no drama,” the singer croons on the hook while Offset contributes with a guest verse. This has Urban smash written all over it. Stream it now on Spotify or Apple Music and lookout for her sophomore album Joyride coming soon. The music video is set to be premiered on MTV TRL today (Jan. 18) at 4.30 pm.