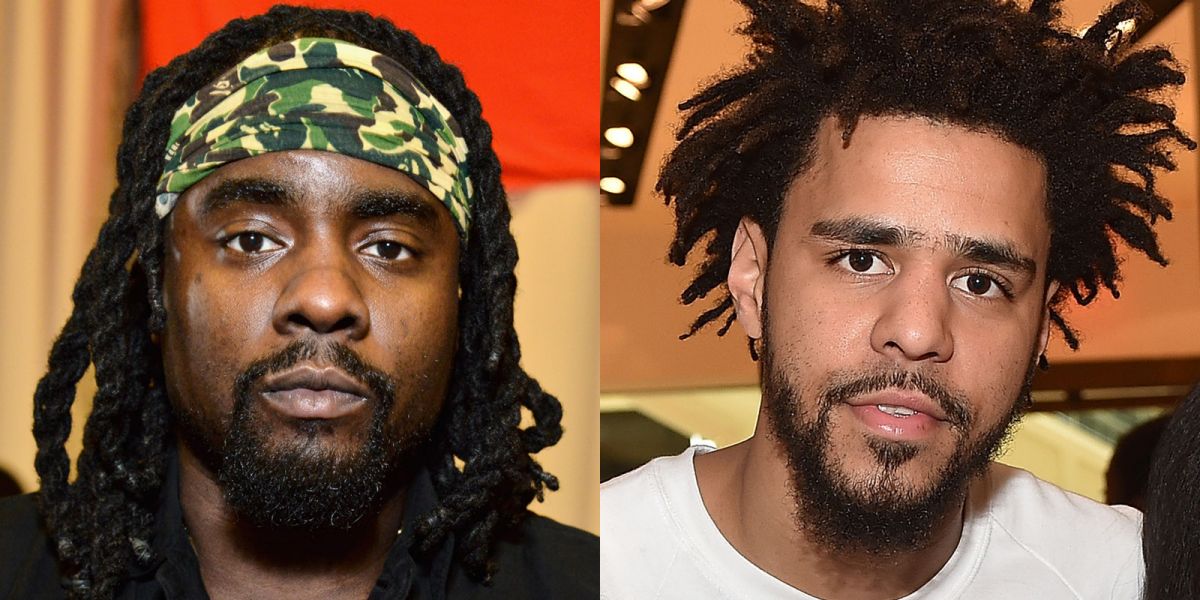 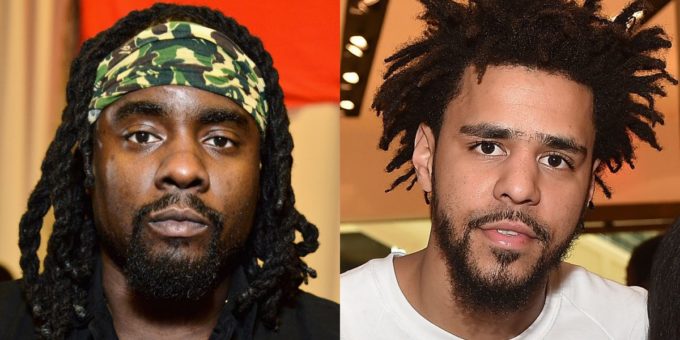 J. Cole had a very quiet 2017 and Wale released his Shine album but didn’t get the shine he deserved. Now both of them seem to be connecting to release new music.

Wale uploaded a story on his Instagram where he can be seen vibing to a new song while Cole is working on something in the background. “Working on new vibes with Cole,” the MMG rapper wrote in the caption. This is a significant development as the two were rumored to be not getting along in recent times. J. Cole dropped a song ‘False Prophets‘ in his Eyez documentary in December, 2016 which was a shot at Wale according to some. Wale had responded to the song with ‘Groundhog Day‘ shortly after.

@wale and #JCole in the studio previewing new music. 👀

Watch Wale previewing a snippet above and stay tuned for more information on the collaboration.