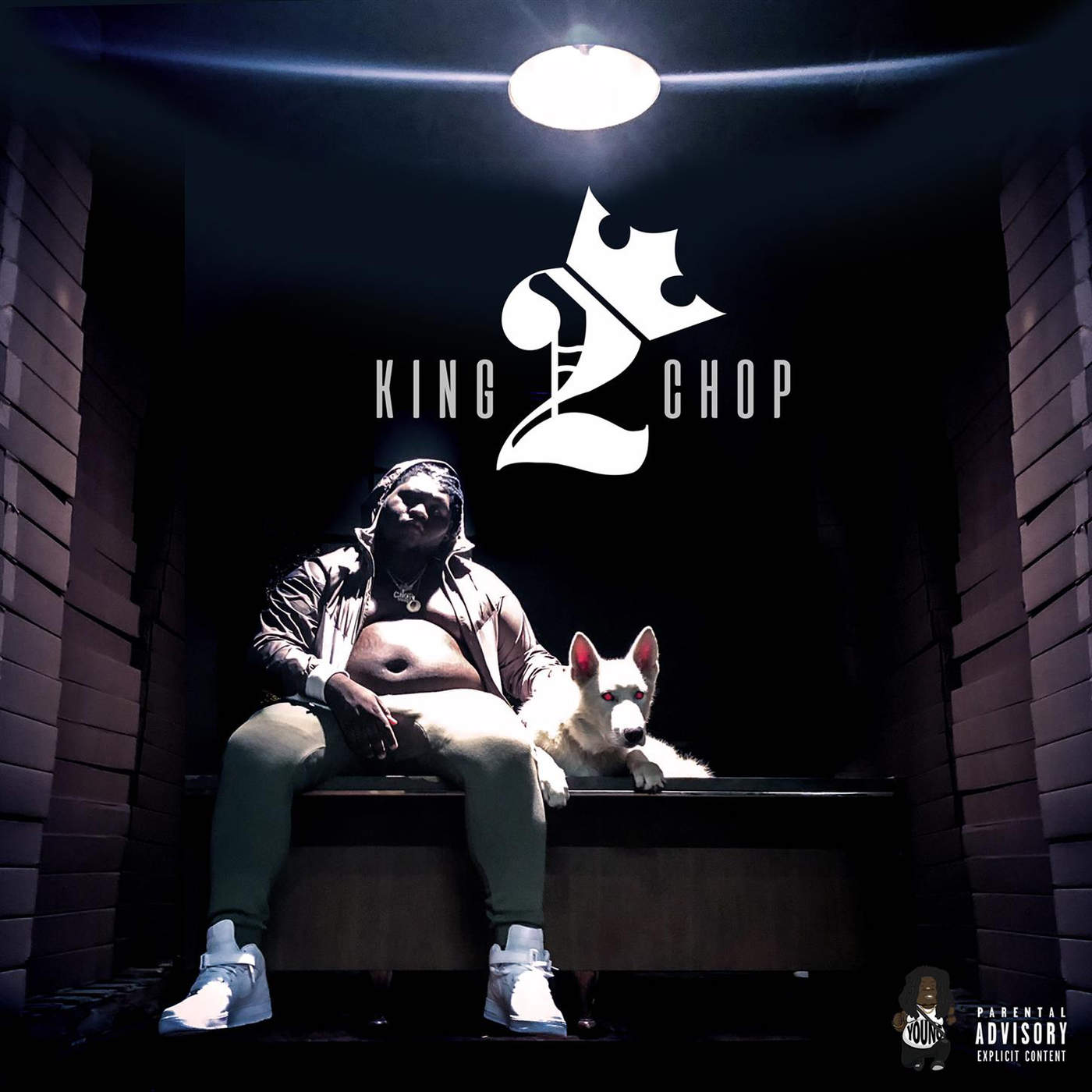 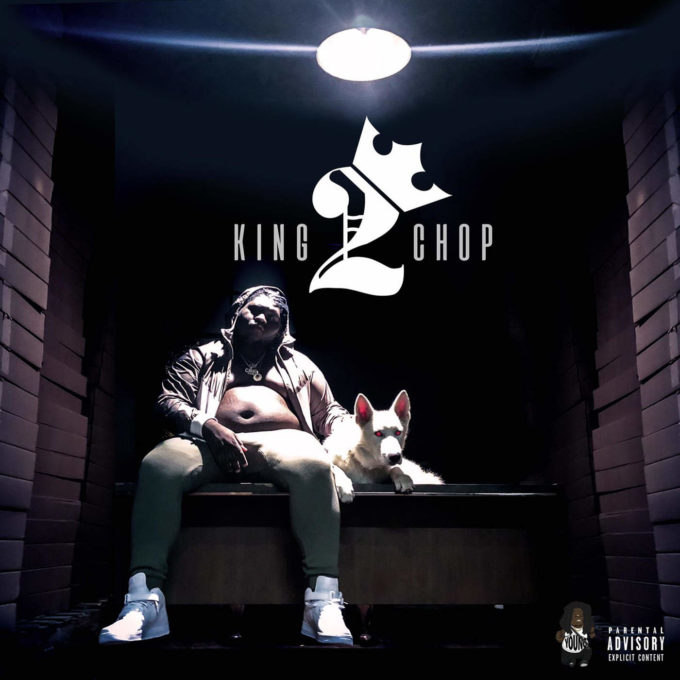 But one of the songs that fans were looking to hearing was ‘I Need A Break’ which is now available for listening below. As expected, the PARTYNEXTDOOR and Chief Keef-featured, slow tempo song is full of auto-tune. The Chicago producer’s project will contain a total of 12 tracks and can be purchased here.