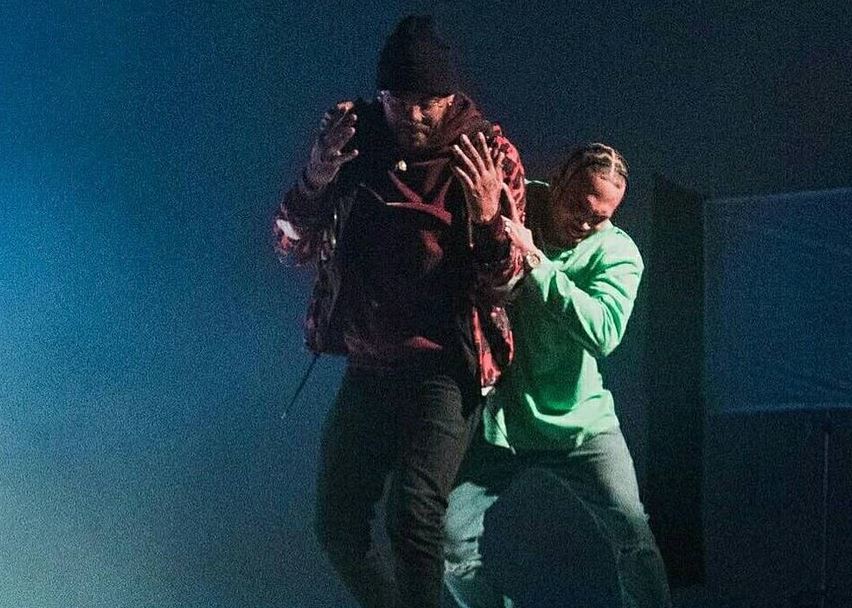 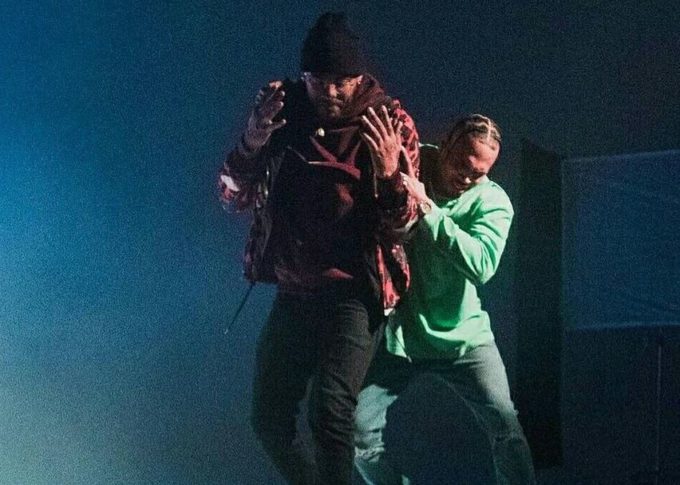 That did not take long at all! Just a short while ago, we reported that Joyner Lucas and Chris Brown are releasing a joint project titled Angels & Demons soon with the first single dropping on Monday.

But the song is out now — a bit earlier than expected. On the new single ‘Stranger Things’, Lucas and Breezy do exactly what they promised — go back and forth on the raps with hardly any singing from Chris. The superstar singer matches Joyner Lucas’ flow and holds up his own very well here. Stream the hot song below.

The video for ‘Stranger Things’ has already been shot and expected to impact as soon as Monday. The release date for Angels & Demons has not been announced yet.