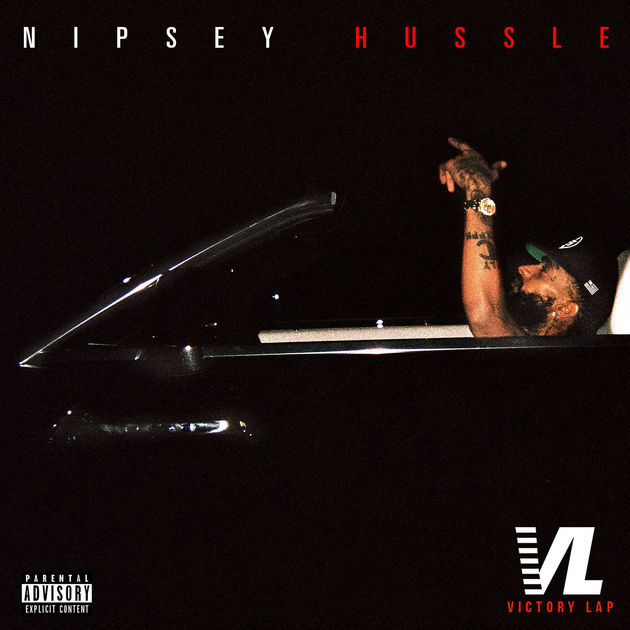 Nipsey Hussle is finally set to release his debut album Victory Lap on Feb. 16th. It’s a long time coming for the L.A. rapper who started recording professionally more than a decade ago and released almost a dozen mixtapes.

Today, Nipsey has shared the official tracklist for the album which will be released through a joint venture between his All Money In imprint and Atlantic Records. Victory Lap will feature some A-listers including Kendrick Lamar, The-Dream, Diddy, CeeLo Green and more. Nine songs out of the total fifteen have a guest appearance on them.

Check out the complete tracklist below and in case you missed it, listen to his latest single ‘Last Time I Checc’d’ with YG here.

#VictoryLap Official Tracklist Talk To Me: What y’all Expecting From Each Record Based On The Titles? 2.16.18 Pre Order Link In Bio