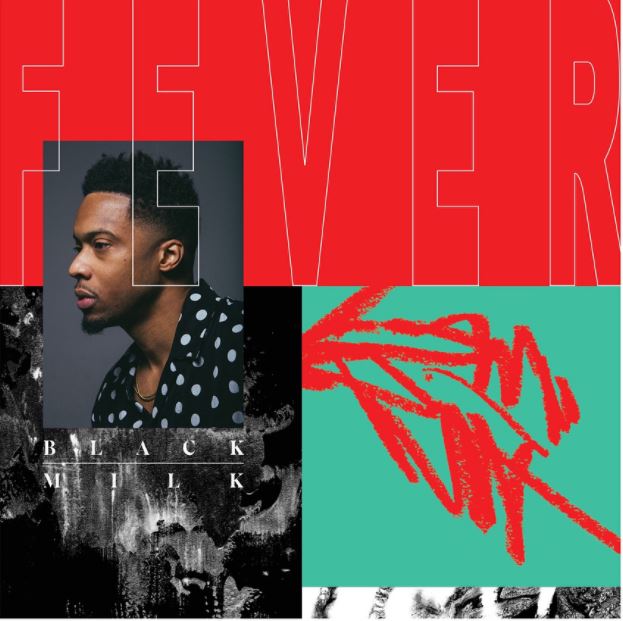 Black Milk fans like me had been waiting for the Detroit rapper-producer to unveil new music which he finally did top of this year with a single to launch the new era. The brand new album FEVER is out now on across all streaming platforms.

As usual, Black has kept guest appearances at minimal throughout this album, which is his first since If There’s a Hell Below in 2014. The album infuses elements from multiple genres across the 12 songs. Stream it below. He released the official video for the first single ‘Laugh Now Cry Later’ earlier today.