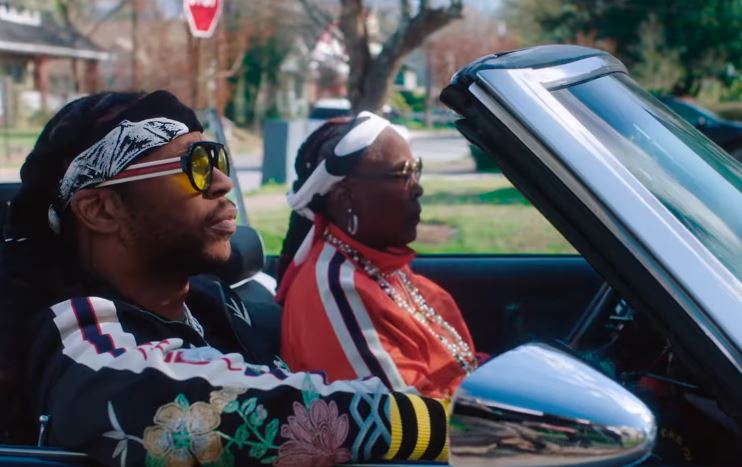 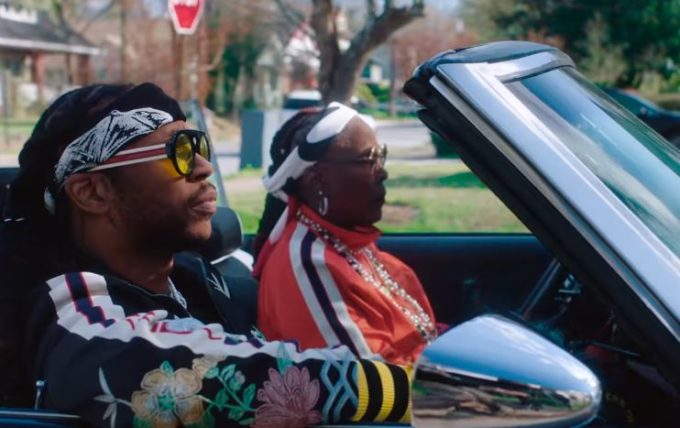 2 Chainz is currently gearing up to release his next album Rap Or Go To The League and since he revealed the title in February, the campaign has been going strong. Also last month, Tity released his new EP The Play Don’t Care Who Makes It which you can stream in full here.

Tonight he drops the video for ‘Proud’ featuring YG and Offset, the treatment for which was done by Chainz himself. It features all three rappers and their mothers too, which is a nice change from the usual Hip-Hop videos. You can watch it below.