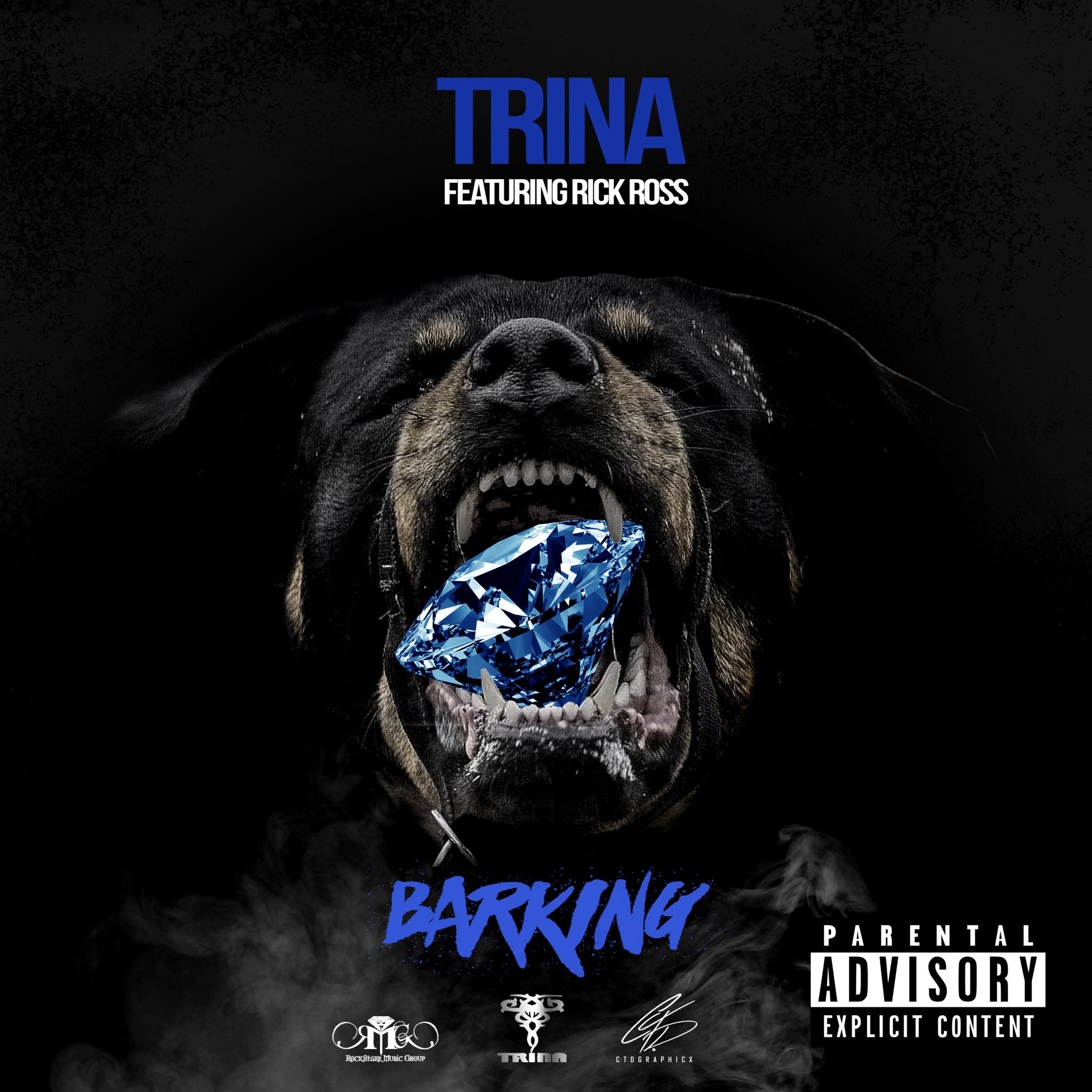 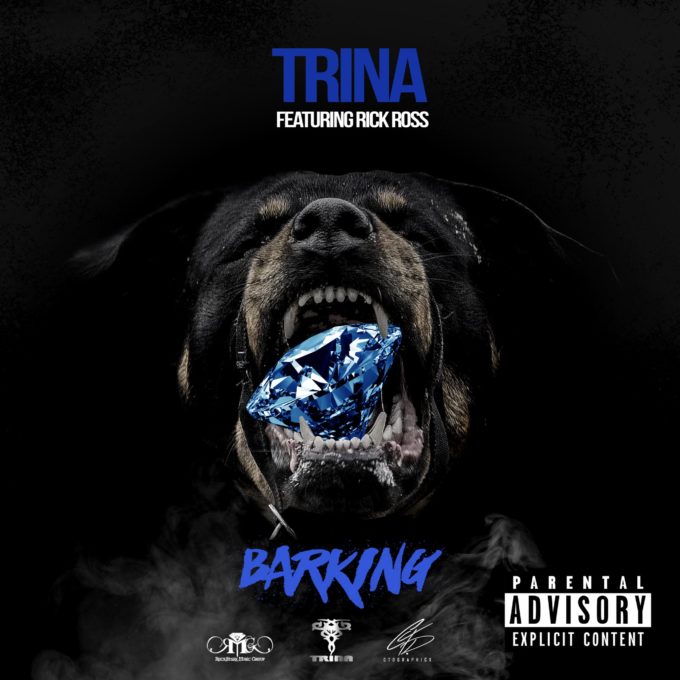 Trina and Rick Ross have been longtime friends and had numerous collaborations together. The two were also rumored to be dating at one time.

The two Miami rappers are back with another collaboration called ‘Barking’ which is an uptempo ratchet tune that is sure to please the loyal fans. Rozay doesn’t have a guest verse on it but does his job on the energetic and explicit hook. ‘Barking’ is off Trina’s forthcoming new album The One which was supposed to be out late last year but has now been pushed back to Summer of 2018.

This track also marks the first music release for Rozay since his hospitalization earlier this month. He is currently prepping the release of his new album Port of Miami 2.