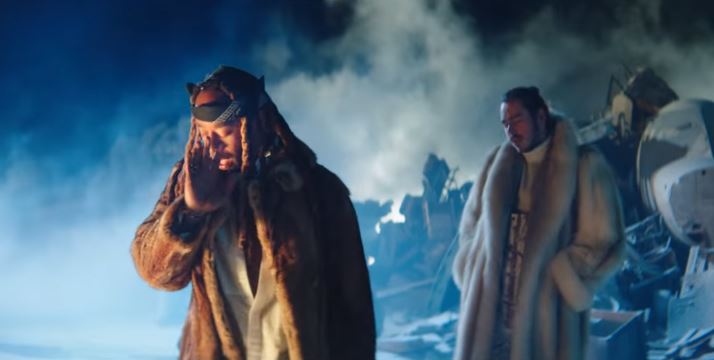 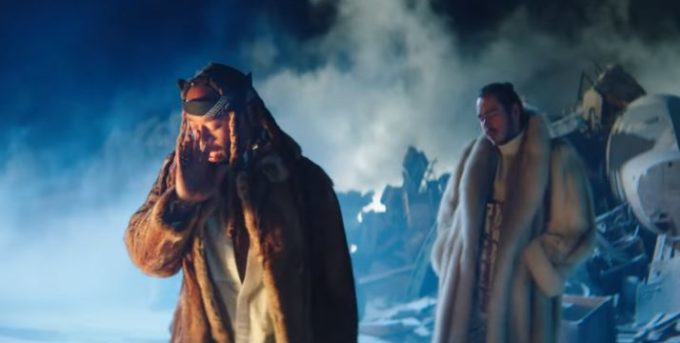 Post Malone is a certified hitmaker at this point. His latest single ‘Psycho’ has not been as successful as ‘Rockstar’ feat. 21 Savage but still managed to do enough damage on the charts.

Posty has released the much awaited music video for the Ty Dolla Sign-featured single tonight which has them balling in a war-like situation around tanks and other Artillery. Watch the dark video below.

Post Malone will be releasing his sophomore album Beerbongs & Bentleys later this year while his North American tour kicks off April 26.