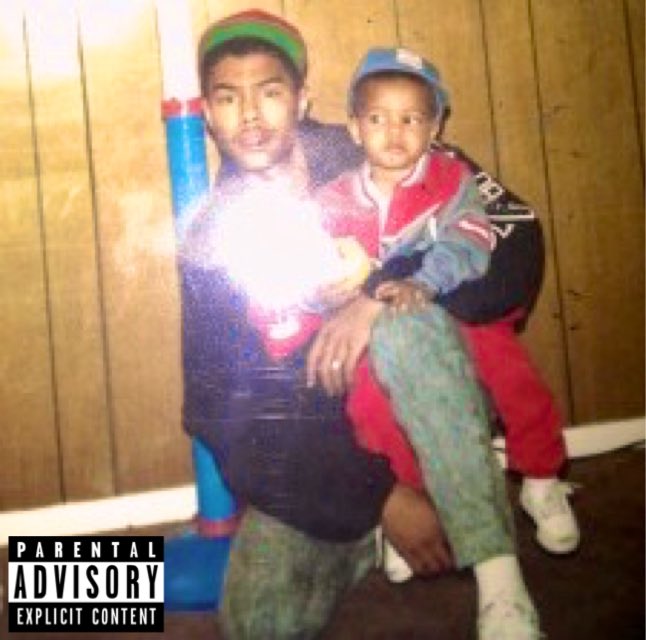 After teasing it for past several weeks, Bow Wow has revealed the official cover and tracklist for his forthcoming mixtape Greenlight 6.

The mixtape, which is the sixth installment in the Greenlight series, will be available May 21st on various platforms. It will be hosted by the one and only DJ Drama. The project features some interesting song titles like ‘Death (I Want To Die)’, ‘My Ex is a Piece of Sh*t’ and ‘Back on My D*ck’.

Guest appearances on the tape come from Kap G, Jacquees and more. See the full tracklisting below. So far, Bow has released two songs off the mixtape, ‘Yeaahh‘ and ‘Emotional‘. Earlier this month, he revealed that his next studio album will be titled Edicius. 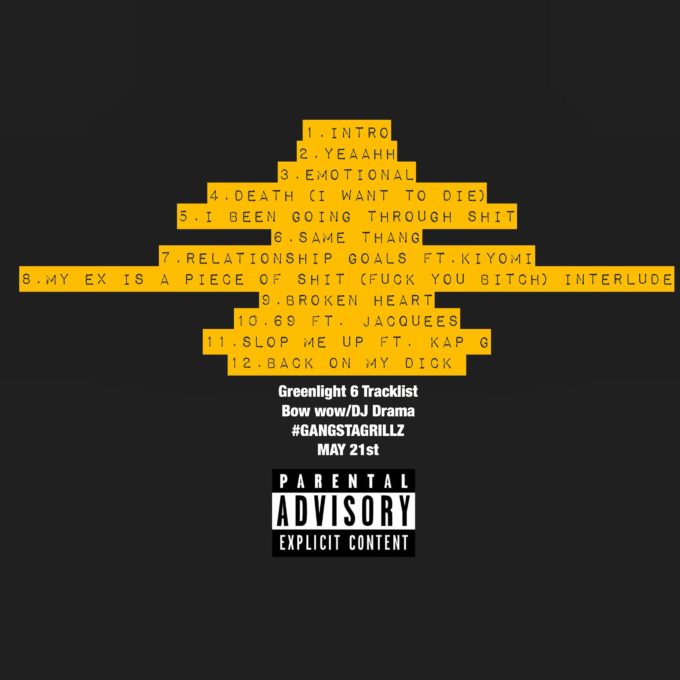