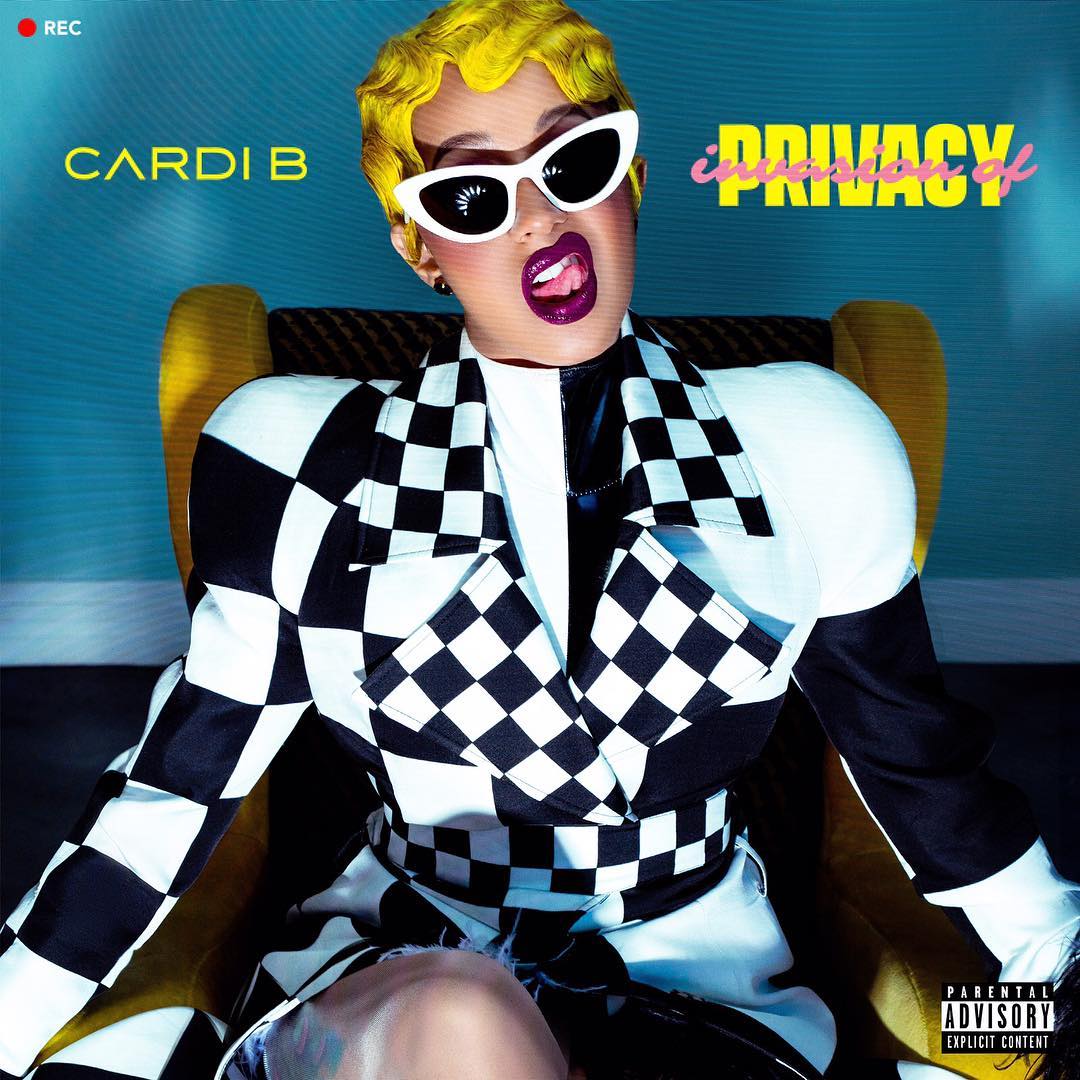 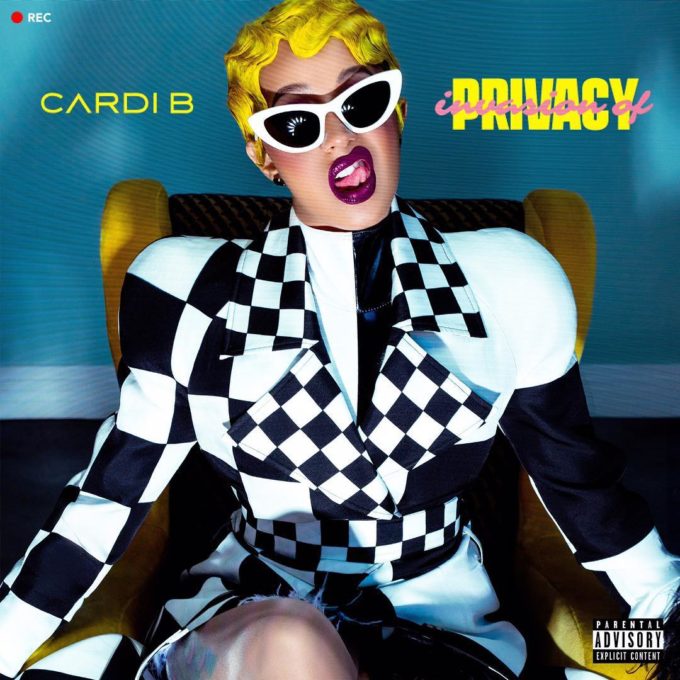 After months of waiting for music, rumours and singles which the world was tuned into, Cardi B’s debut album Invasion Of Privacy is finally out now.

The album of course features the smash ‘Bodak Yellow’ which really set things off for Cardi in 2017. A lot of people felt that the album should have come immediately after the #1 single’s success to really capitalise off of it but her hype didn’t die down as people expected. Music kept on coming and so did all the gossip involving Offset’s alleged cheating and a baby being on the way. The timing of tonight’s release feels almost perfect.

Migos and 21 Savage were the sole features on the track list which Cardi initially released to the public but she warned us that she has some surprises on the album, which sits at 13 songs long.

The album also features Chance The Rapper, YG, Bad Bunny, Kehlani, J. Balvin and SZA. Stream it in its entirety below (Thanks for the free YouTube stream Cardi!).