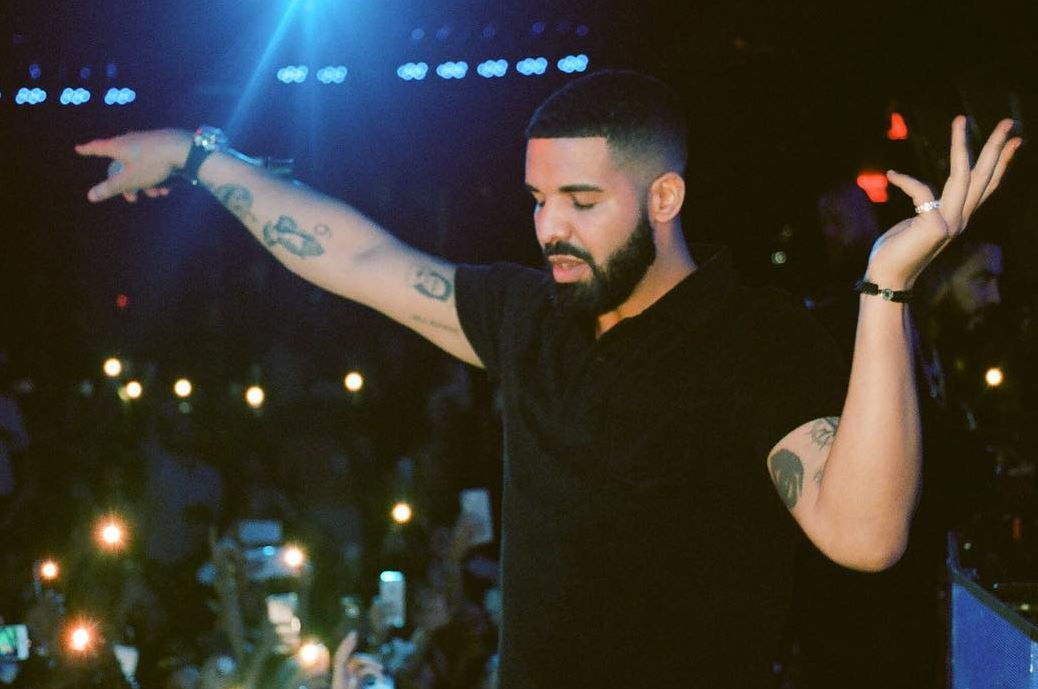 Drake has No plans of slowing down, in case you had any doubts.

With his latest single ‘God’s Plan’ spending a record setting ten weeks on number 1 of the Billboard Hot 100 chart, the Toronto superstar has announced that a brand new single will be unveiled tomorrow night (Friday). Drizzy made the revelation at Majid Jordan’s show at REBEL in Toronto tonight where he made a surprise appearance. Watch his announcement below.

Drake has been teasing the release of a new single as well as his album for a few weeks now. Last month, he revealed on Instagram that the upcoming single will be produced by Murda Beatz. Stay tuned for the new music!