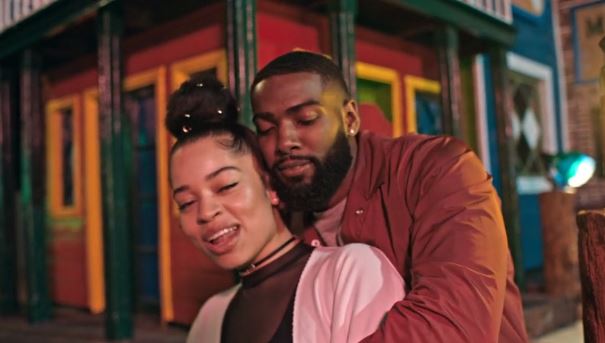 The half-Jamaican, half-Irish songstress’ song is currently at the #62 spot on the Billboard Hot 100. She is also #31 on Billboard’s R&B/Hip-Hop and #6 on the R&B Hot Singles Charts. Today, the L.A. based singer, who is signed to DJ Mustard’s 10 Summers Records via Interscope, has released the much awaited music video.

Set in an amusement park, the video is filed with good vibes as Ella and her love interest enjoy a fun filled date. Oakland emcee Kamaiyah and singer/songwriter Khalid make a cameo in the clip which you can watch below. “We released ‘Boo’d Up’ a year ago now on my third EP Ready,” Mai tells Billboard. “None of us thought this song could possibly have a rebirth. I feel like it’s God’s time and I can’t really question it. But we’re extremely excited and grateful that everything is happening the way it’s happening.”