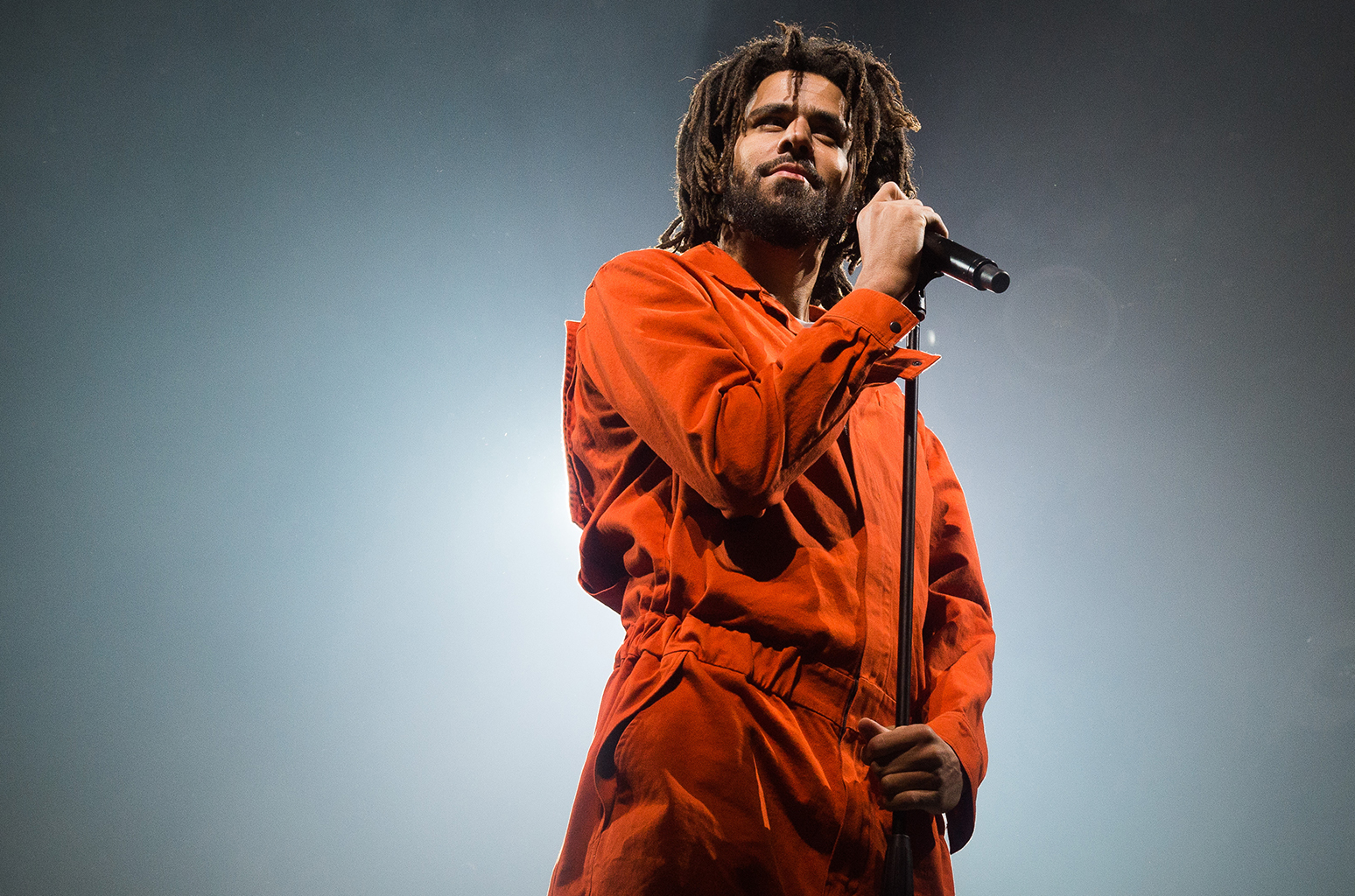 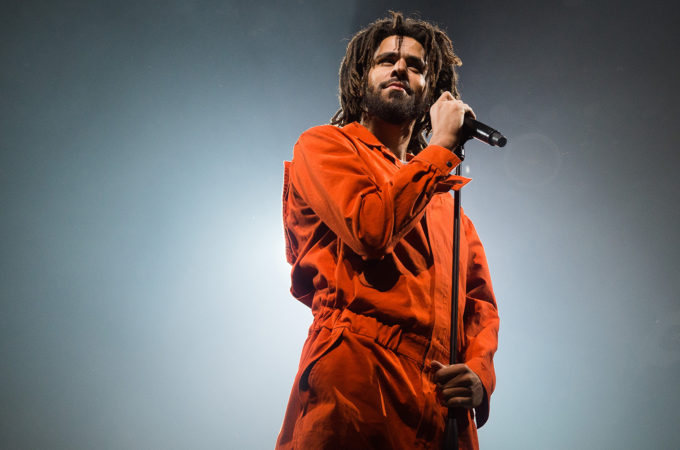 UPDATE: J. Cole tweeted “it’s time” moments ago but deleted it literally seconds later. But not before we caught a screenshot.

It looks like J. Cole is getting ready for a new era.

The rapper has changed the profile picture on both his Twitter and Instagram to color purple, making fans fans wonder what he has in store for them. In addition to the same, the Dreamville boss has also wiped clean his Instagram, which has become a staple strategy in Hip-Hop to announce to fans that something new is on the way.

J. Cole has been rather quiet with releasing music and making guest appearances on others’ songs. He has not released an album since 2016’s 4 Your Eyez Only, which received a mixed response from fans. It will be interesting to see what Cole has cooking and how it will sound.

A new commercial from NBA for their Playoffs was unveiled this past weekend featuring a new verse from the rapper.