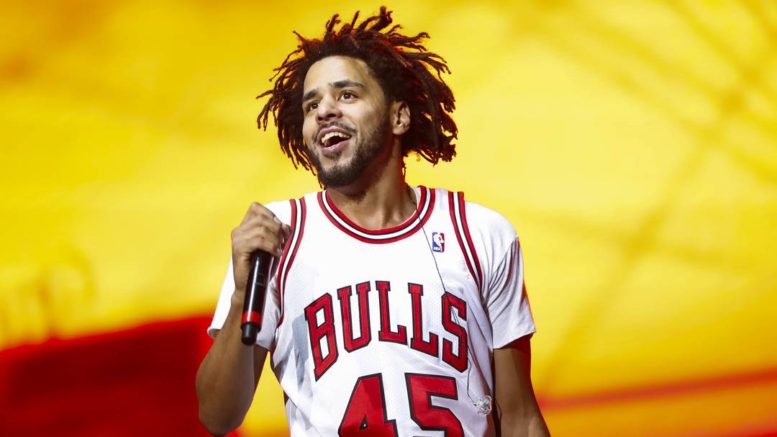 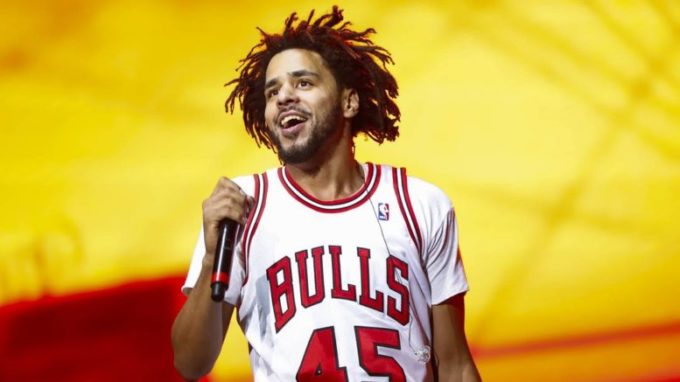 The 2018 NBA playoffs begin this afternoon (Saturday) and the organization has debuted a brand new commercial for it featuring J. Cole rapping a new verse.

Cole delivers a very inspirational verse which is fitting for this kind of a hype commercial featuring top stars of the NBA including Steph Curry, LeBron James, James Harden, Ben Simmons and more. Watch it below. Will this go platinum too? Since it has no features either.

The commercial received an affirmative reaction from his fans immediately after it aired.

Wow that J. Cole NBA shit is better than his last 9 songs released