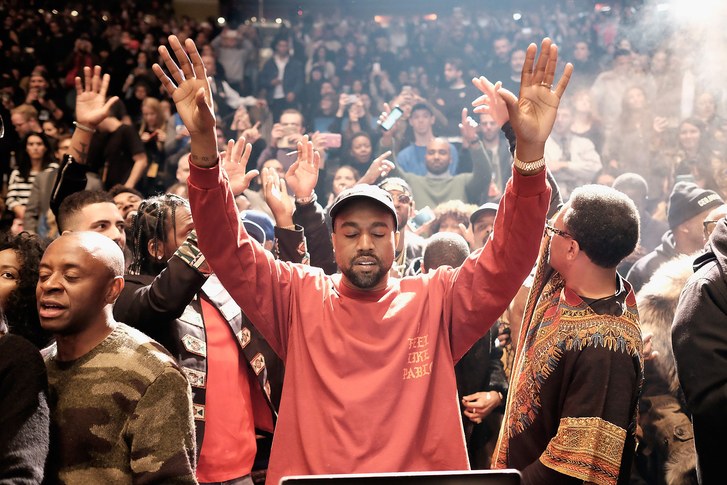 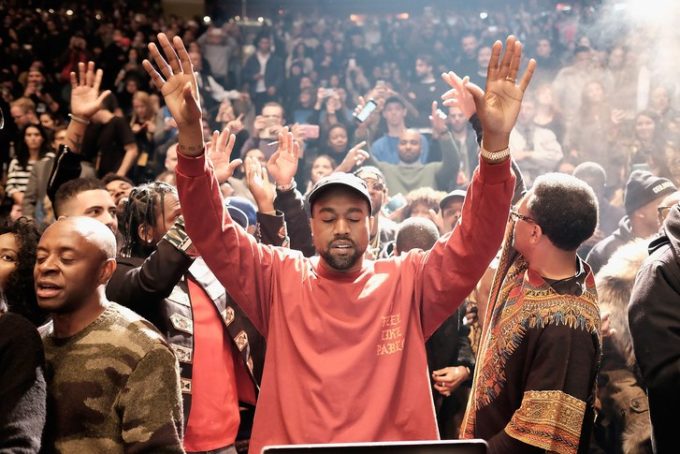 UPDATE 2 (April 29): Believe it or not but Kanye has released the song on all streaming platforms.

UPDATE 2: Kanye tweets out a Smokepurpp.. remix to the song but confirms on Twitter it’s not a shot at Cole. Listen here.

I'm posting this but not as a diss to J Cole. I love J Cole. I also love where Purp took his flow

It’s been a lot for Hip-Hop social media this week with Kanye leading he front. His support for Donald Trump, him wearing and showing off his “Make America Great Again” hat, leaking John Legend’s texts and more – the G.O.O.D. Music boss has been in the news daily this week.

Ebro Darden of Hot 97 has been one of the most vocal critics so far. His latest way of proving that Kanye was on the wrong track, is a conversation with John Legend that happened over a call on Hot 97 on Friday. ‘Ye recognizes that when he tweeted that he had a song called ‘Lift Yourself’ which will bring Ebro “the closure he’s been seeking.”

It's called Lift Yourself

Now the song is out on Ye’s official site. Listen to it here. Yikes.

UPDATE: The trolling is over. Kanye has now released an actual song called ‘Ye vs. The People’ feat. T.I. which you can listen here.