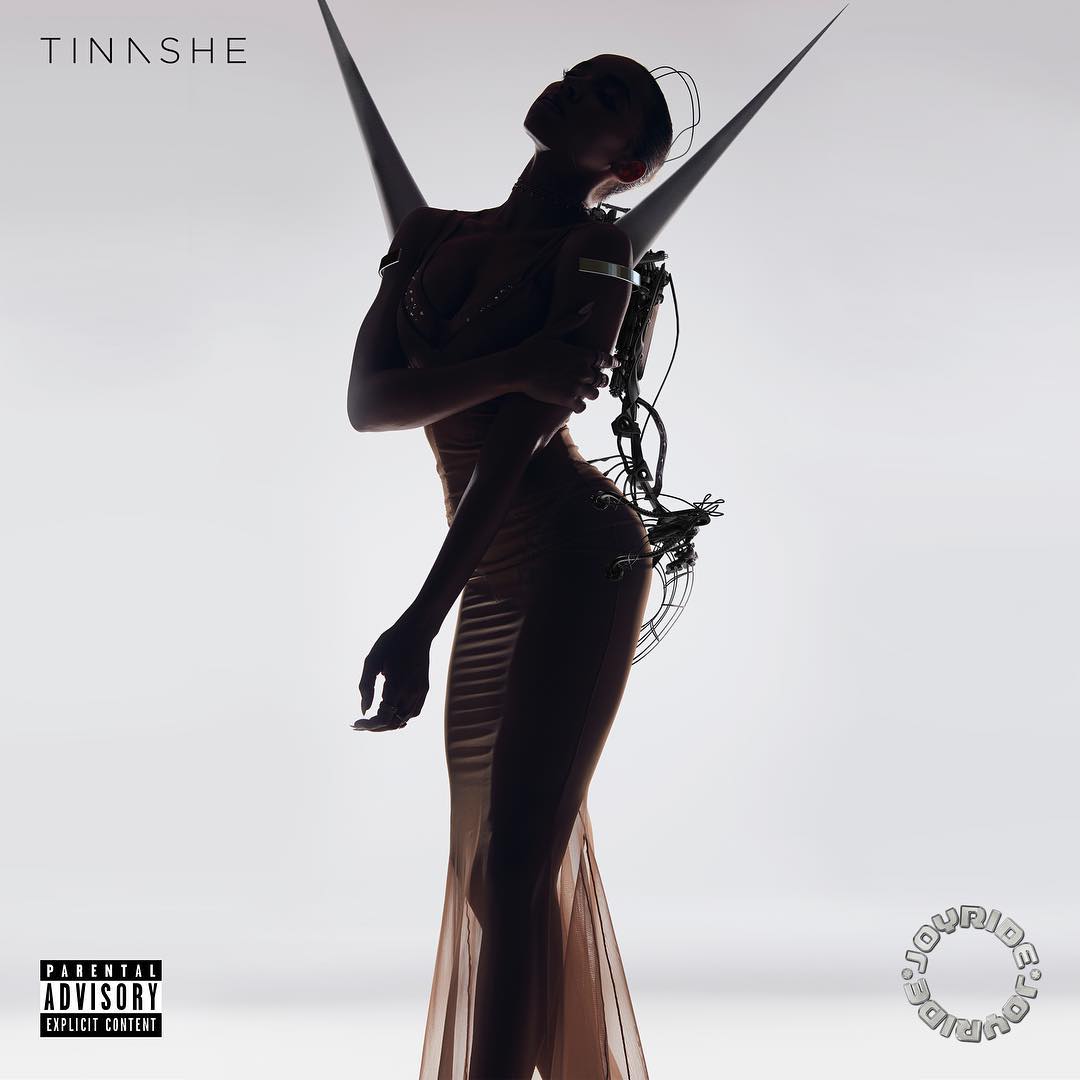 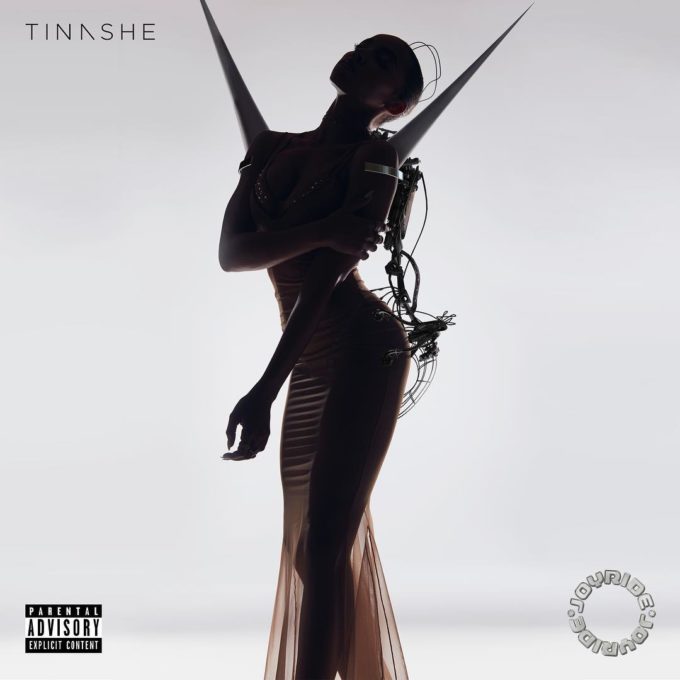 Tinashe burst on to the scene with her big hit ‘2 On’ featuring ScHoolboy Q back in 2014, which led her debut album Aquarius. Although the album was quite underrated, it still achieved decent amount of success.

But since then, it has not been a smooth ride for the talented singer-songwriter-dancer. She has tried to kick start the campaign for her sophomore album Joyride a number of times but failed to gain any momentum. But earlier this year, Tinashe announced that she will finally release the album in the coming months, preceded by the singles ‘No Drama‘ with Offset, ‘Faded Love‘ featuring Future and ‘Me So Bad‘ with Ty Dolla Sign & French Montana.

Tinashe’s Joyride has now commenced. Stream the album below via Spotify or Apple Music.