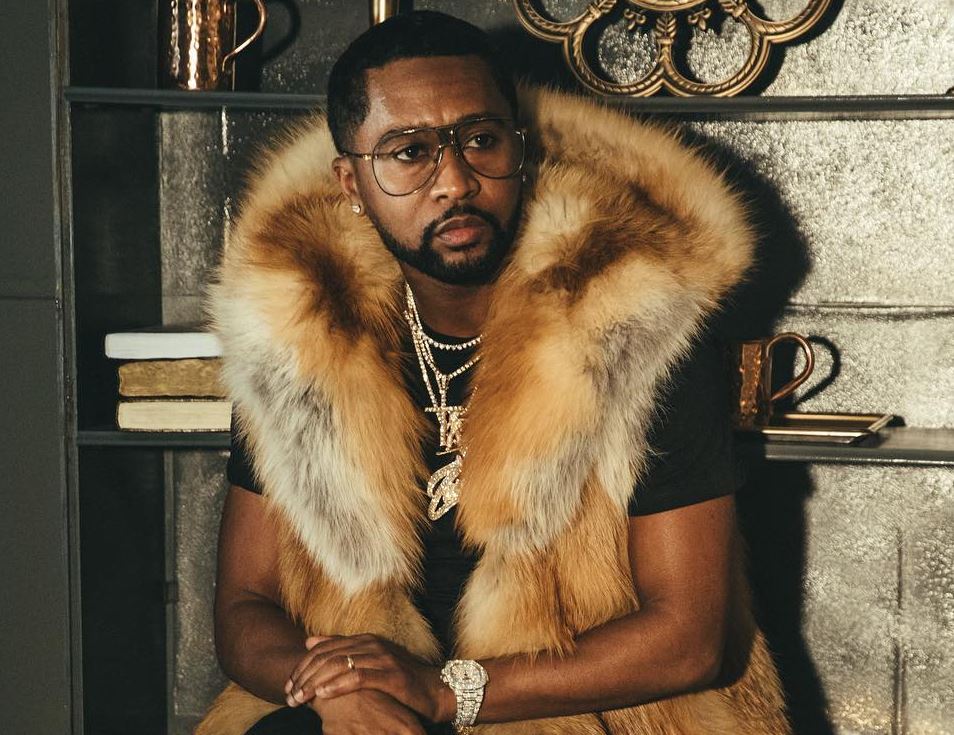 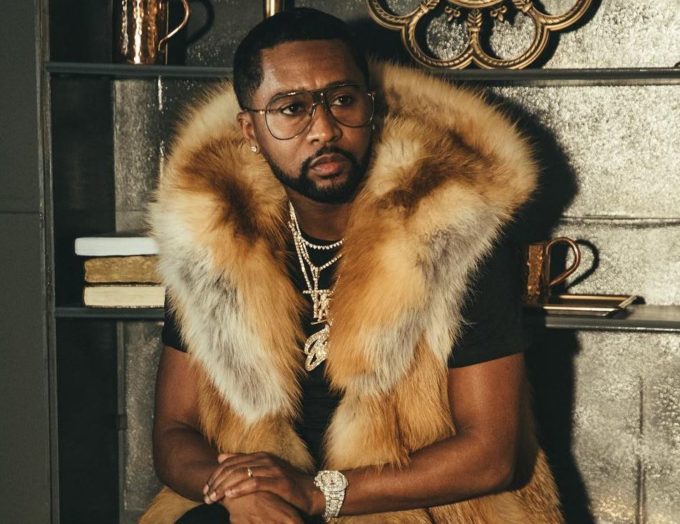 Zaytoven is prepping the release of his debut album titled Trap HoliZay which is expected to come out in the coming months. He recently released the first single ‘What You Think’ featuring Ty Dolla Sign, Jeremih and OJ Da Juiceman along with a music video.

As he readies to go on a supporting tour across the country starting April 20th, Zaytoven is doing a promo run to talk about new music, the tour and more. His latest stop was DJ Scream’s show on Hip-Hop Nation. At the 4 minute mark, the Atlanta hitmaker revealed that the long awaited Beast Mode 2 project with Future is done.

Following that, Zay also told the hosts that he has projects done with Gucci Mane, Trey Songz and surprisingly even Lecrae. Zaytoven also briefly spoke on his unreleased collaboration with Jay-Z which he says was recorded and done but never came out. Watch the interview below.