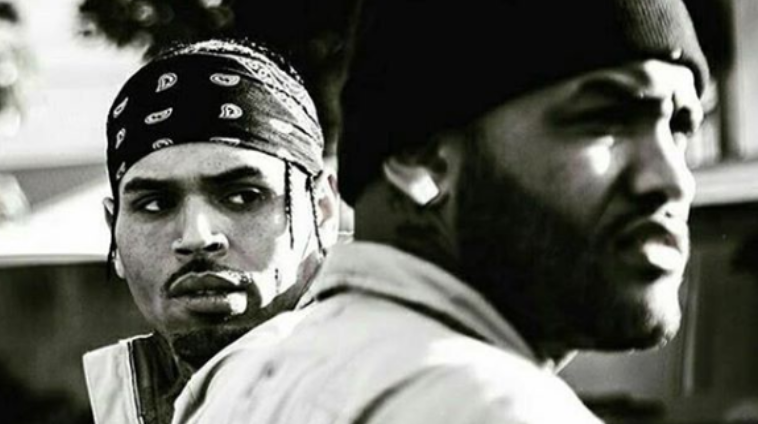 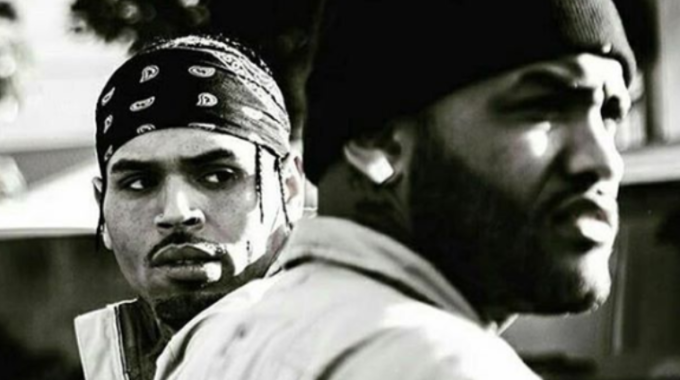 Joyner Lucas and Chris Brown are due to release their joint album Angels & Demons in the coming months. In February, they released the first single ‘Stranger Things’ along with the music video which was quite well received by fans.

The duo is back tonight with the second single off the project titled ‘I Don’t Die’ where Joyner delivers the first two verses while Breezy handles the last one, beside the hook. Both artists go for the rapid fire flow and perform well too. Stream the new song below.

Last month, Joyner released a solo song called ‘Frozen‘ which reminded listeners how dangerous drinking/texting and driving can be. The rapper will be going on his I’m Kind of A Big Deal tour next month.