Logic is Considering Launching His Own Weed Strain 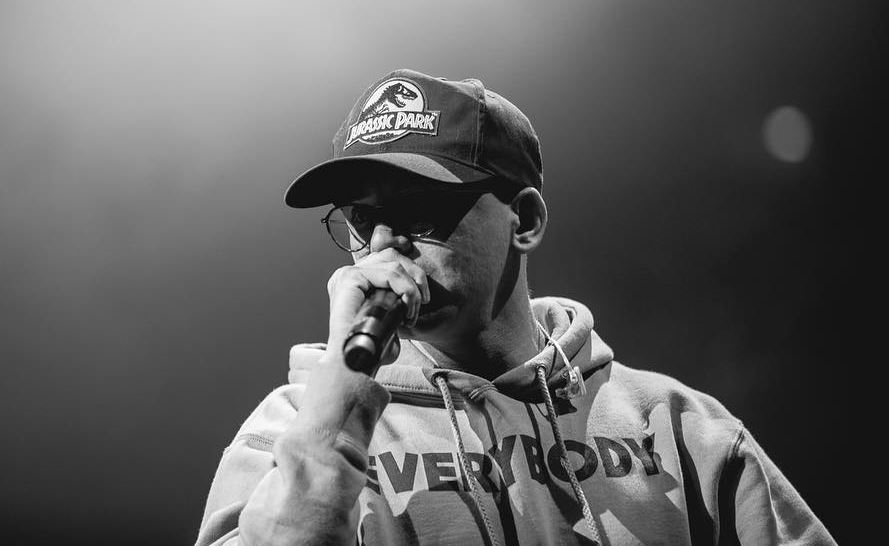 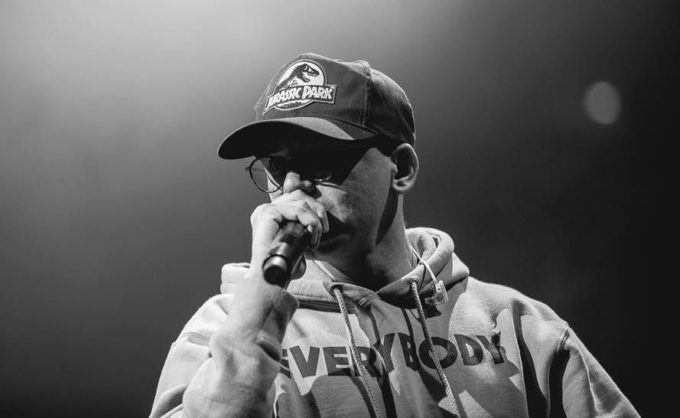 Logic has not shied away from expressing his love for marijuana lately. He even dedicated a whole new track called ‘Indica Badu‘ to weed on his latest project Bobby Tarantino II and got a feature from enthusiast Wiz Khalifa on it.

But it looks like he wants to now get into the marijuana business like some of his peers. Before taking the stage at the Powerhouse concert in L.A. on Saturday, he chatted with the Cruz show hosts from Power 106 about his upcoming performance, being in a good space and more. Around the 2:30 mark, J. Cruz asks Logic what his favorite strain is and Logic drops a surprise that he’s been actually thinking of coming up with his own.

The Rattpack rapper seemed to have a name for it already but didn’t want to announce it yet. Logic used to smoke weed when he was younger but left it for cigarettes when he became a professional rapper. He picked it up again after seeing results with it to help with his anxiety.