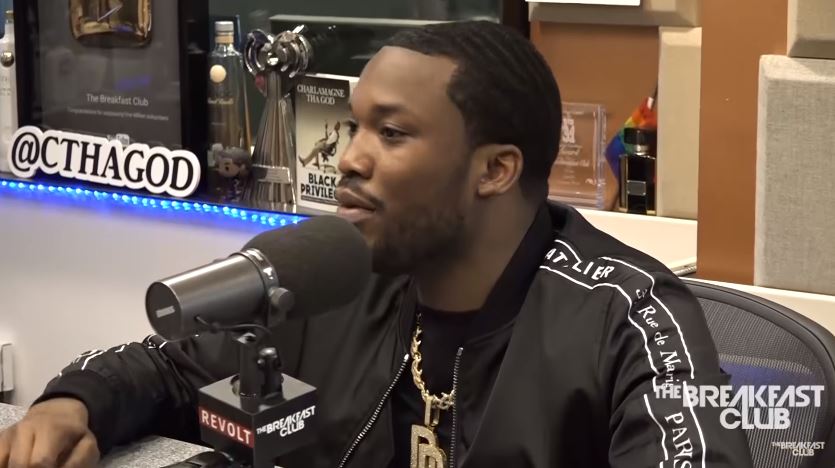 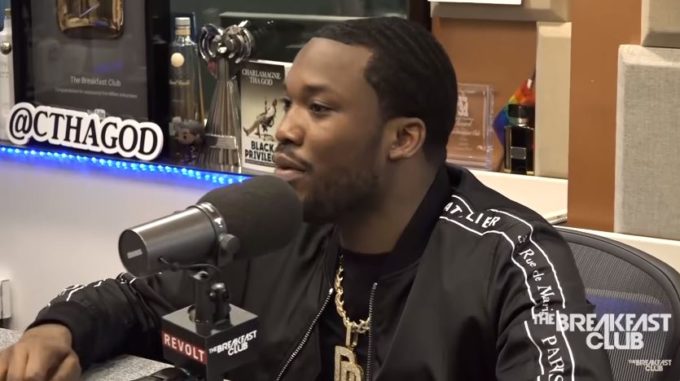 The newly freed Meek Mill took time off to spend some days with family and friends after he got released. Not that is done, he’s doing a promo run in New York to talk about his story and upcoming plans.

After doing a live interview with Angie Martinez which was live streamed on TIDAL and then stopping by her show on Power 105, the Philly rapper visited The Breakfast Club today (May 10) to talk with Angela Yee, DJ Envy and Charlamagne Tha God. Meek spoke on his time in jail, how he feels God put him in a situation to do something for criminal justice reform, if he feels the Judge in the case (Genece Brinkley) should be removed, and much more.

Meek also discussed his discussions with Nicki Minaj and T.I. over the matters, his opioid addiction and much more. Watch the one hour 20 minutes interview below.