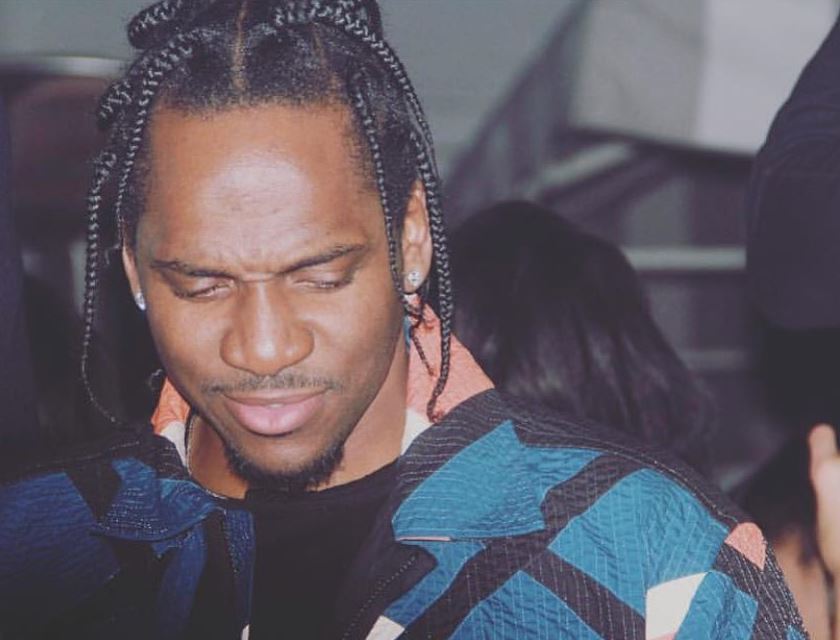 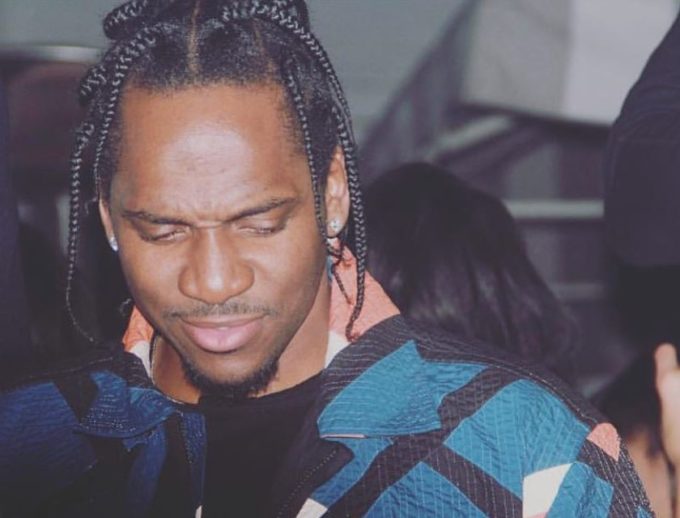 The only one talking about Pusha T’s new album King Push has been Kanye West who first announced the release date during a Twitter spree and then unveiled the tracklist for the album last week.

Pusha himself has been mum about the album and same goes for G.O.O.D. Music/Def Jam so fans had been wondering if the release date of May 25th will really stick. But today, the G.O.O.D. Music President’s long-time manager Steven Victor has confirmed to DJ Booth that the album will indeed arrive this Friday.

Just know. Even if you know, remember. Just know. @PUSHA_T Album of the year any genre @theGRAMMYs pic.twitter.com/a6D1FXpFom

Last week, Victor and Pusha revealed on twitter via a screenshot of text messages that King Push is “flawless” and “album of the year.”