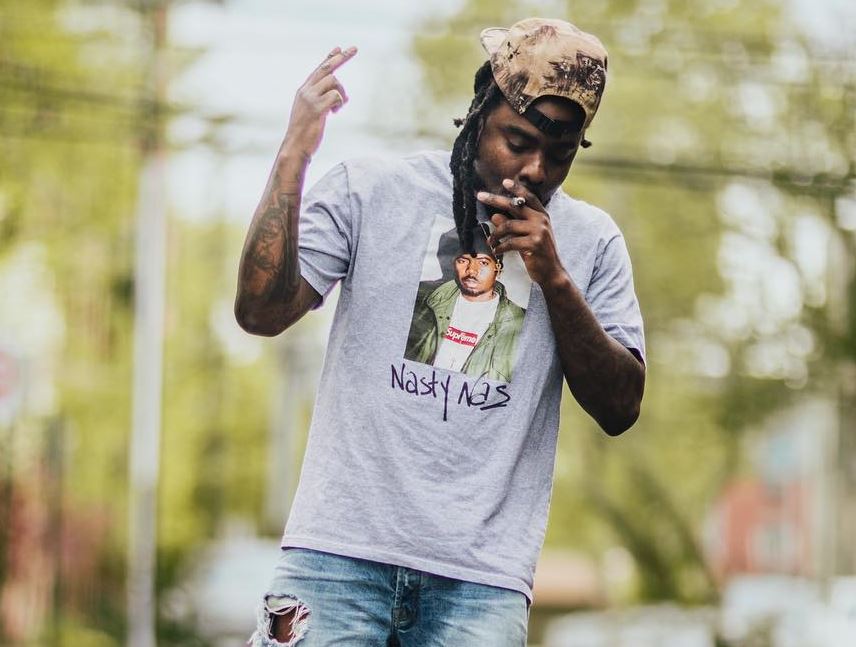 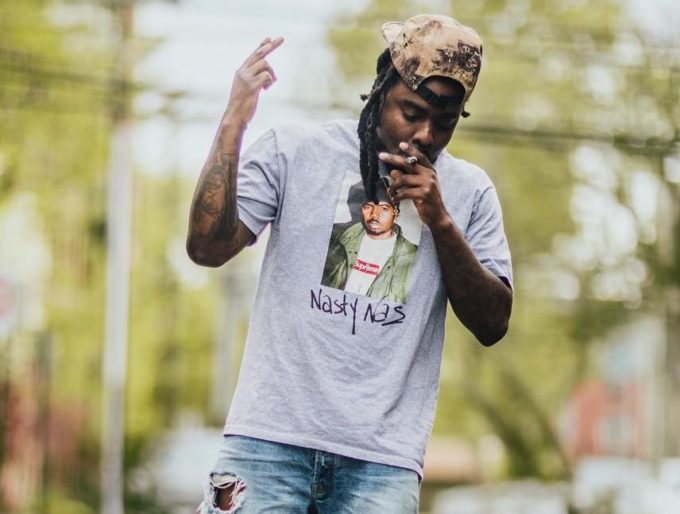 Wale left Atlantic Records last year after releasing three albums on the label. The last one, Shine did not fair well commercially, peaking at just #16 on the Billboard 200. His last few songs and EPs have been released independently but Wale has now re-signed with a major label, Warner Bros. Records.

“I am delighted that Wale has joined Warner Bros. Records,” said Tom Corson, Co-Chairman & COO, Warner Bros. Records. “He is a pillar in the hip-hop community and beyond; with his cultural relevance and lyrical prose, he continues to elevate the game. Wale is truly a force to be reckoned with and we look forward to a successful partnership for years to come.”

Under the new deal, the DMV rapper will release his upcoming sixth studio album, due later this year. It’s interesting to note that Wale has had a deal with Warner Bros. before when they released his second album Ambition in 2011 in a joint venture with MMG. Moreover, Atlantic Records is part of the Warner Music Group system as well.

“This is an exciting step for me. I am thrilled to be at a company that is willing to showcase my artistry, while supporting my entrepreneurial spirit,” said Wale. “I felt their passion, commitment, and enthusiasm from day one. They believed in my vision whole heartedly, and I am ready to show and prove.”