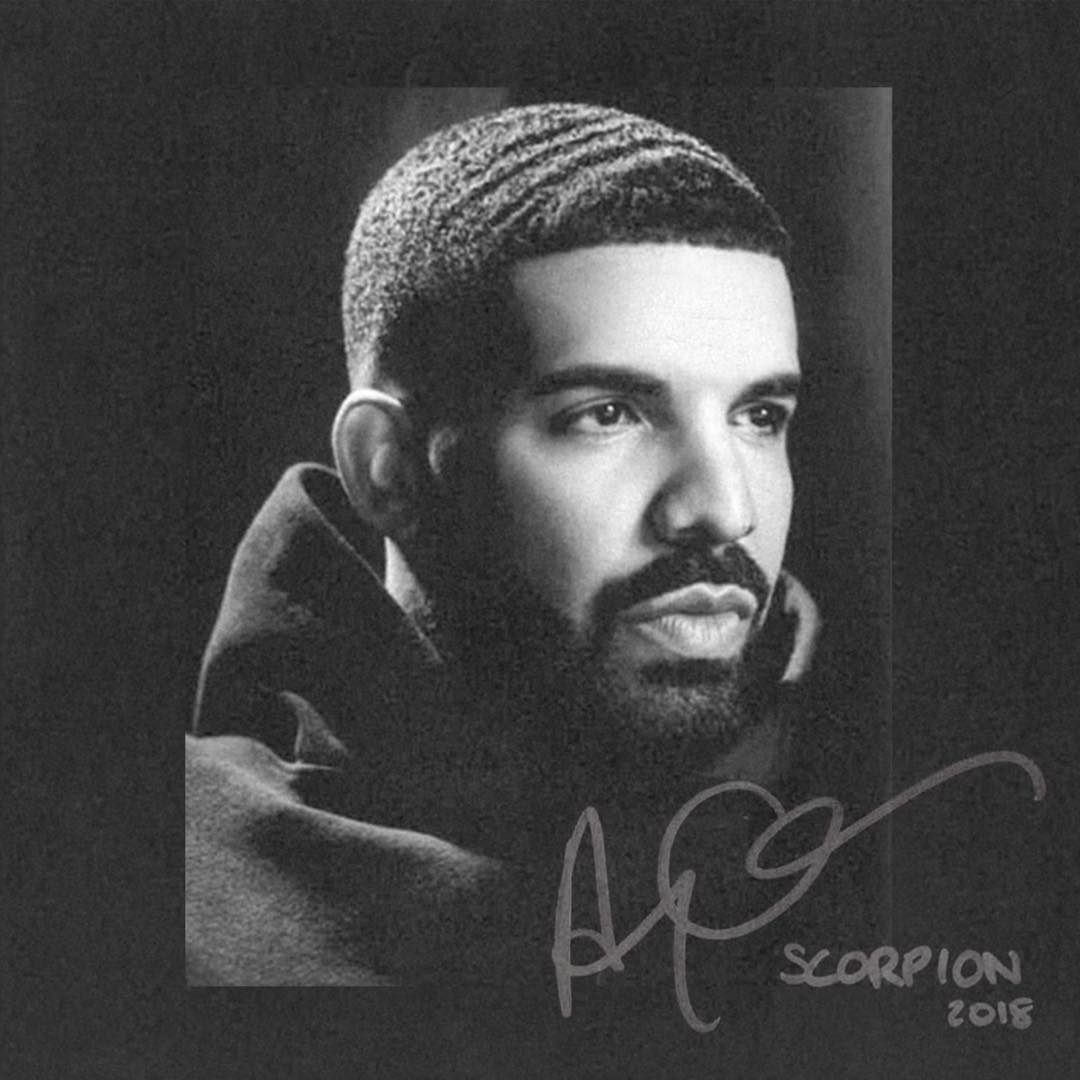 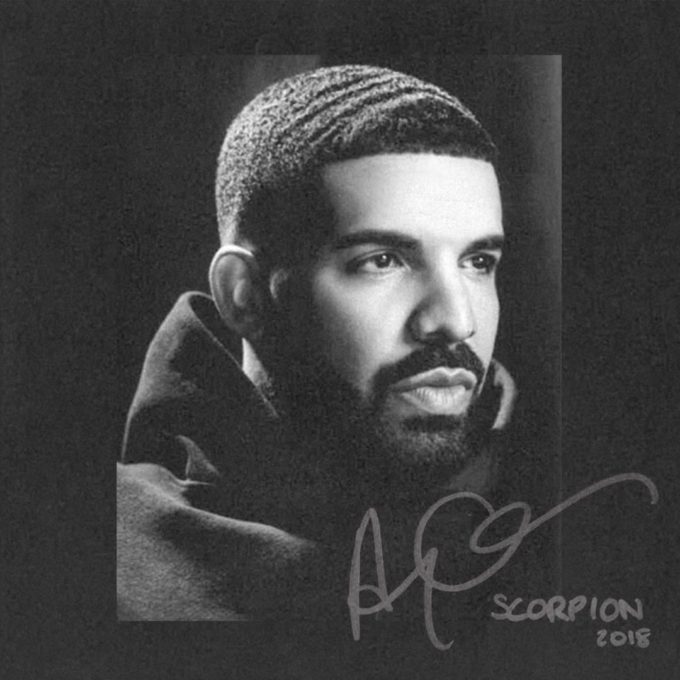 When Drake released his new album Scorpion on Friday, it was expected that he will be breaking all kinds of streaming records. The rapper’s music is known to resonate with the streaming audience. The only question was, by how much?

Well, to put it in simple words: he has absolutely shattered them. Let’s begin today with Spotify: Scorpion has broken the record for biggest opening day for an album with a massive 132 million streams on June 29th. The previous record was held by Post Malone’s beerbongs & bentleys at 78.7 million. At the home front, Scorpion amassed 80.5 million streams in the U.S., almost doubling Post’s earlier number of 47.9 million.

That is not all. The Toronto superstar’s song ‘Nonstop’ seems to be the most popular one from the album for Spotify streamers at the moment. It collected 9.3 million streams worldwide and 5.75 million of them in the U.S on the first day. The song now wins the record for biggest opening day streams which was earlier held by J. Cole. 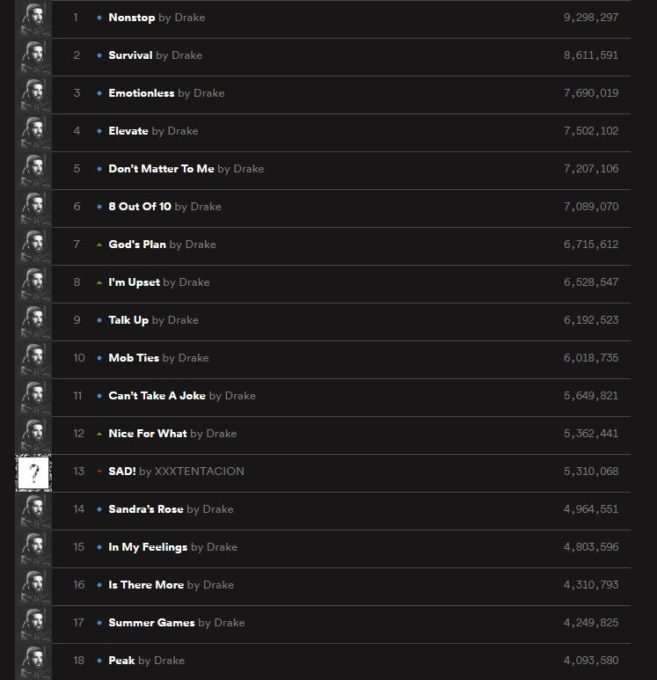 If you see the screenshot above, 17 out of 18 songs on Spotify charts right now are being held by songs from Scorpion. Sky is the limit for Drake as far as first week totals are concerned. Stay tuned as we track them throughout the week.