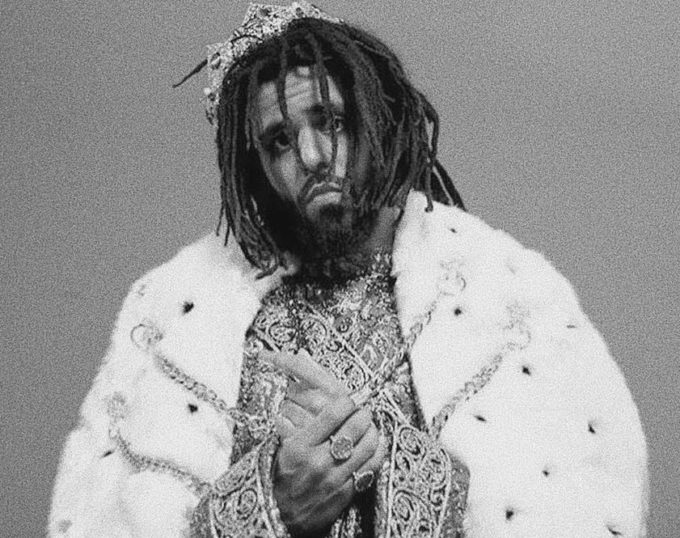 If you thought J. Cole isn’t a popular artist outside his core fan base, think again.

The rapper’s latest album KOD is getting rave reviews across the board (see the full booklet with lyrics here). The album, which has a strong message to the youth about drug usage, obsession with money and more, is on course to do big numbers in the first week, the details of which we should know in a day or so.

But the Dreamville boss has broken a streaming record with the title and first song on the album. The track ‘KOD’ was streamed 4.2 million times on Spotify, scoring the biggest opening day for a song ever. Taylor Swift’s ‘Look What You Made Me Do’ held the previous record at 3.8 million followed by Kendrick Lamar’s ‘DNA’ at 3.8 million. See details from Chart Data below.

This huge number means that the song will have a big debut on the Billboard Hot 100 chart this week, as the publication gives considerable importance to streaming numbers. Watch his latest music video for ‘ATM’ here.