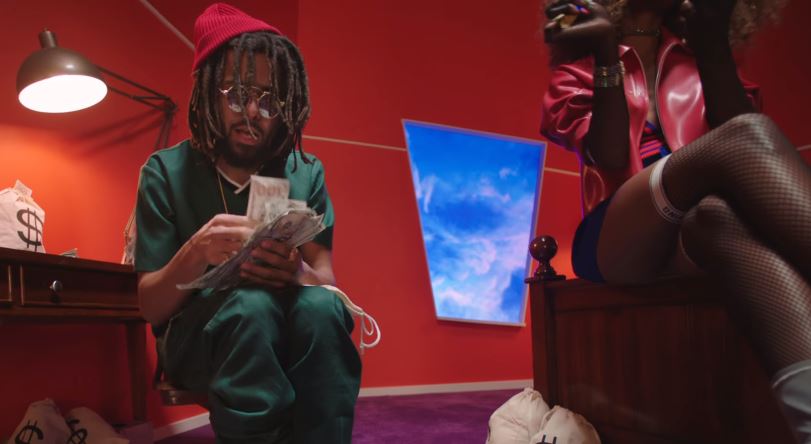 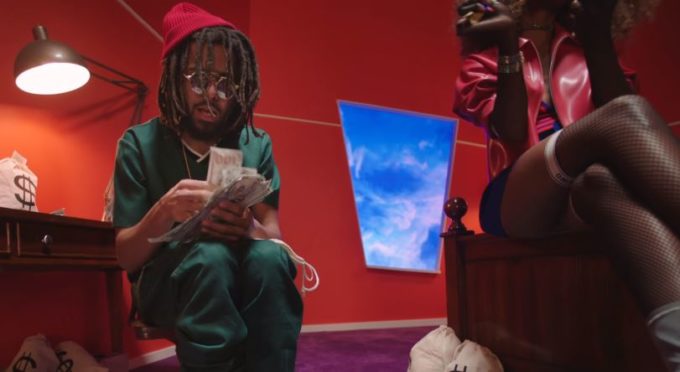 J. Cole’s new album KOD is out now and fans are already expressing their favorite songs on social media.

The song ‘ATM’ seems to be an early favorite and Cole probably knew the song’s potential before he released the album. Today, the Dreamville boss unveils the music video for the song which has been shot in an innovative way. Cole contemplates the current state of affairs, the role of money in his life and what it means for his community.

J. Cole has directed the video himself along with Scott Lazer. In the end comes a very important message for the youth — “choose wisely”. Watch it below. In case you missed it, peep the full booklet for the album here.