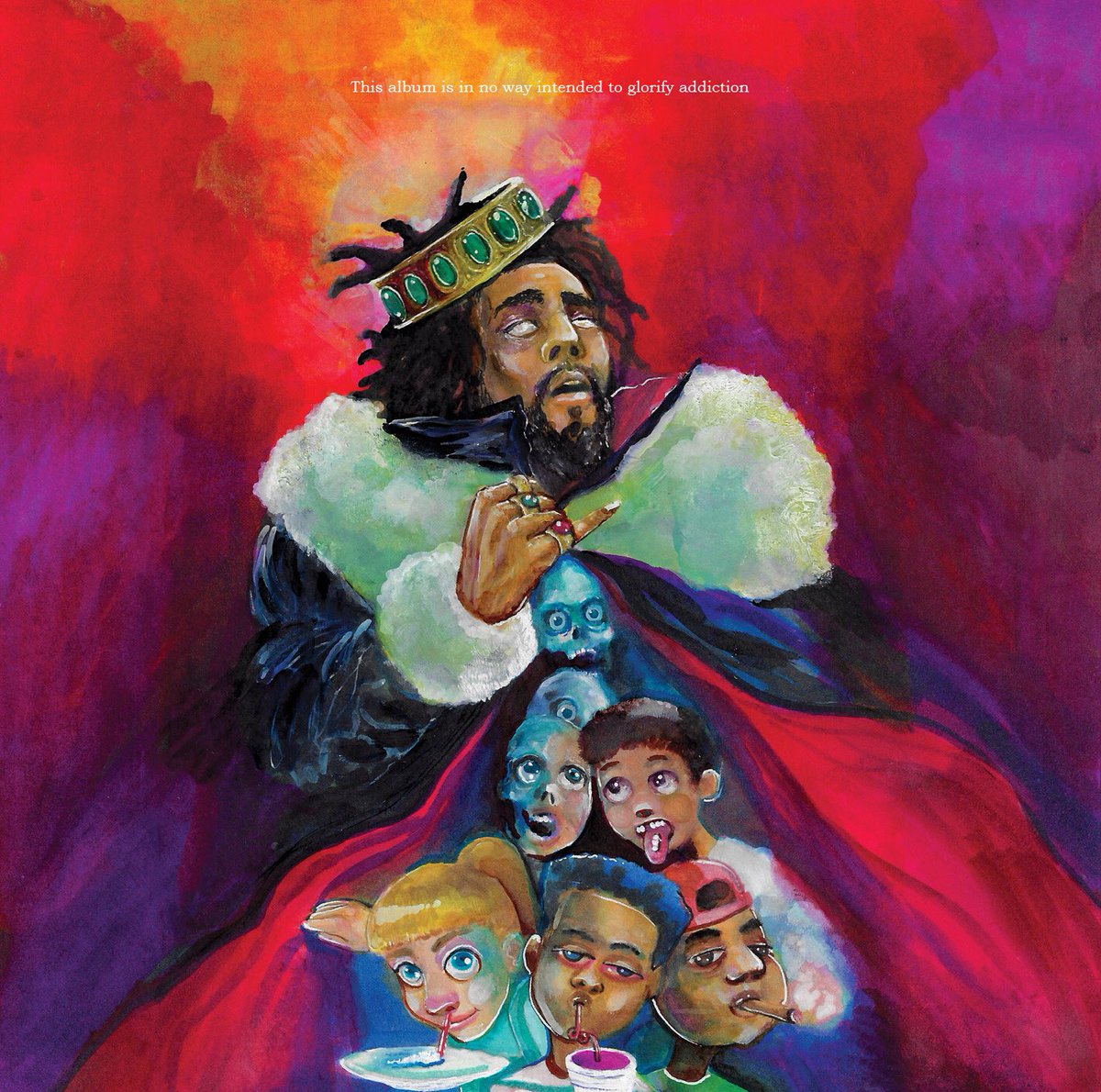 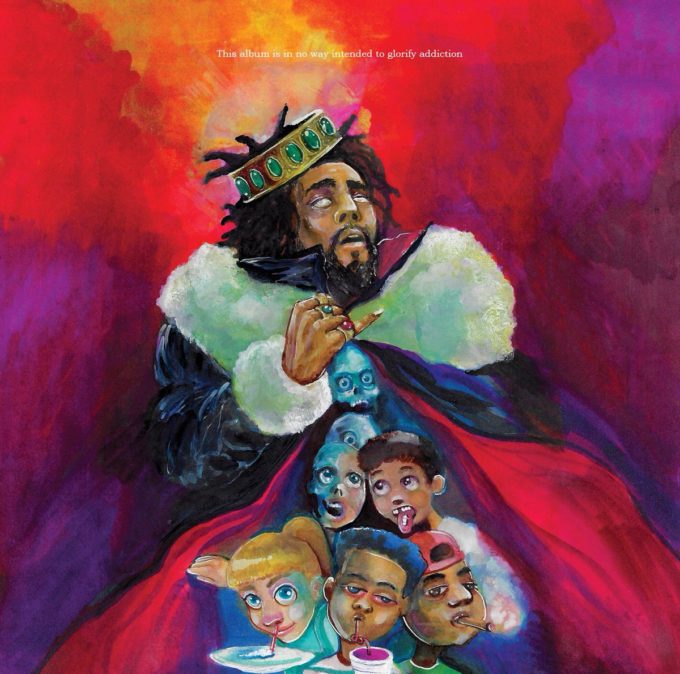 Apart from some features and touring, J. Cole has pretty much been a quiet artist since the release of his last album 4 Your Eyez Only. After about a year and a half with no updates on his own music, Cole updated his social media which turned some eyes and then he previewed the brand new album live in New York and London.

J. Cole’s fifth album K.O.D. (which stands for Kids On Drugs, King Overdosed and Kill Our Demons) is officially out now. The sole two features on it both come from a rapper called kiLL Edward, which if you haven’t heard by now, is just an alias of Cole’s. Well, more like an later ego it seems.

Stream the LP in its entirety below. It will be interesting to see if Cole decides to pick any singles from it for radio and playlists on streaming services.