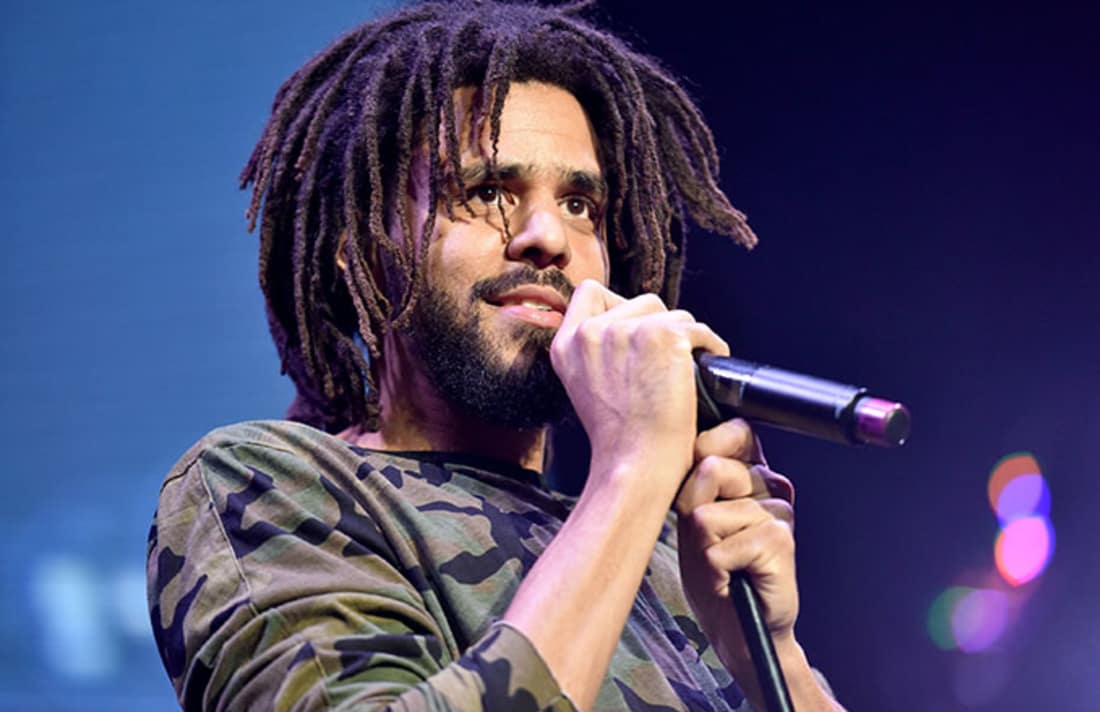 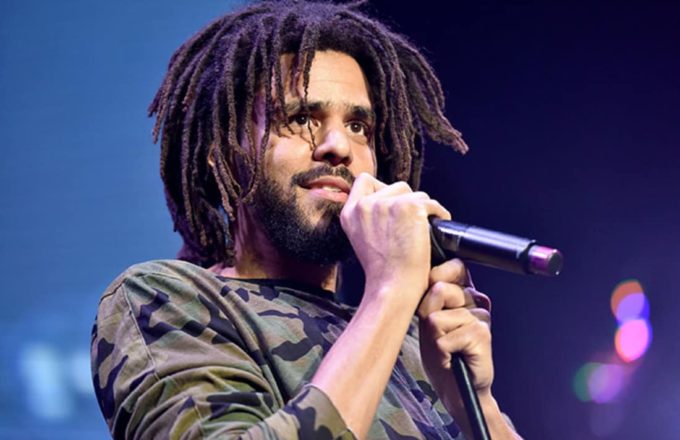 Different artists move in different ways and J. Cole certainly knows how to play around and make movements on the internet.

The platinum selling and critically acclaimed rapper has unveiled the artwork and tracklist for his new album K.O.D. which features a guest appearance from someone named kiLL edward on two songs — ‘The Cut Off’ and ‘Friends’. If you’re wondering who kiLL edward is, that is J. Cole himself, folks.

Cole has navigated this very well. As soon as he revealed the the tracklist with the guest appearance, fans were quick to do research on the web on who this person named kiLL edward is. They found a track named ‘Tidal Wave (just a little reference)’ that was released just earlier today (April 18) and the voice on it sounds like a pitched down J. Cole. Listen below.

And if you pitch up the same tune, it’s clear that the voice belongs to the man Jermaine. You can also stream the track on Apple Music or Spotify. Well played indeed, sir.