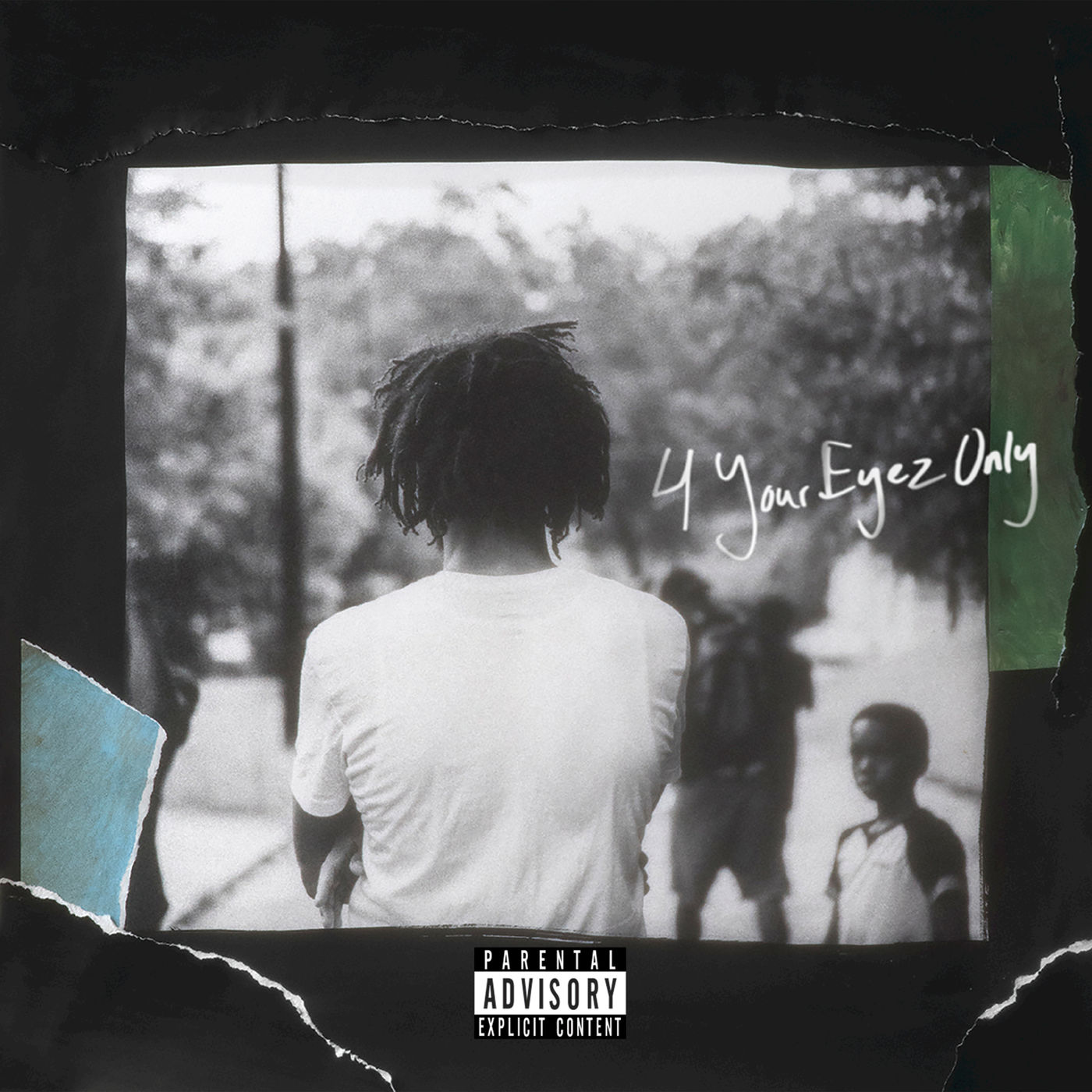 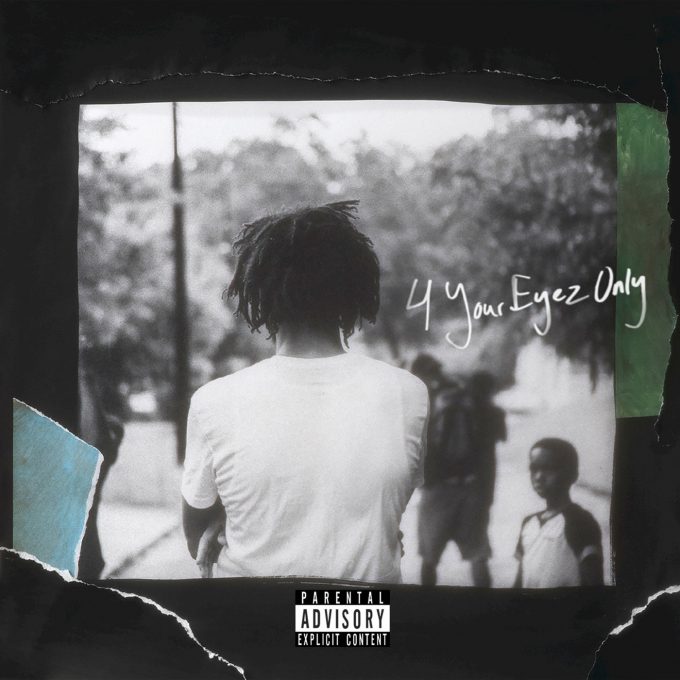 The moment is here. If you recall, HHNM broke the news on first day of this month that J. Cole will release his new album 4 Your Eyez Only on December 9th. The rapper made the news official the next day by unveiling a 40 minute documentary which featured the songs ‘False Prophets’ and ‘Everybody Dies’.

They created waves for the “if the shoe fits” type of shots at other artists. Both songs aren’t on the album but they blew up so much that Cole decided to put them out on iTunes and YouTube.

4 Your Eyez Only is now out, containing 10 tracks and no guest appearances, which is really no surprise. He’s also now signed to Interscope Records as a solo artist and this is the rapper’s first release under the new arrangement of Dreamville/Roc Nation/Interscope. His last album 2014 Forest Hills Drive, which is now certified double platinum, was released under Columbia Records.

Stream or download the album below on Apple Music. 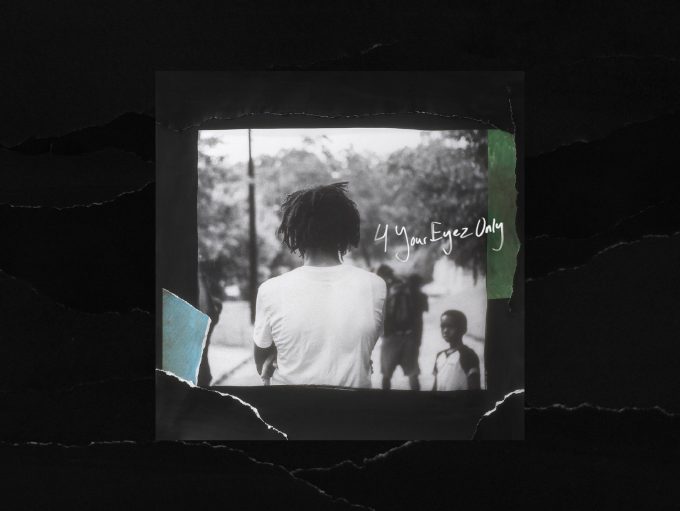 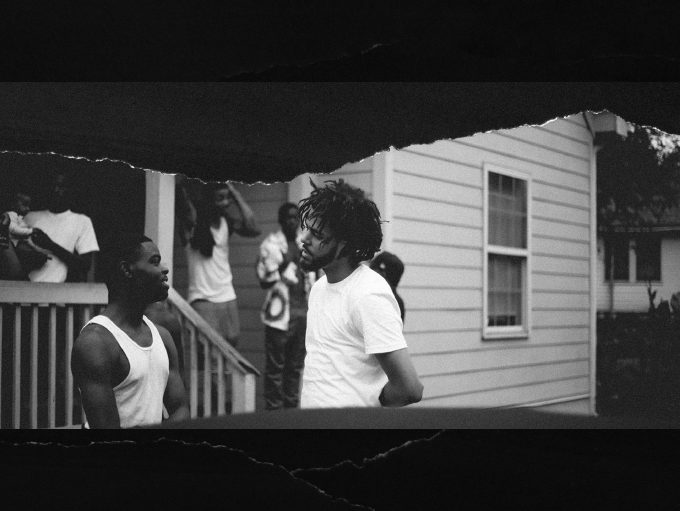 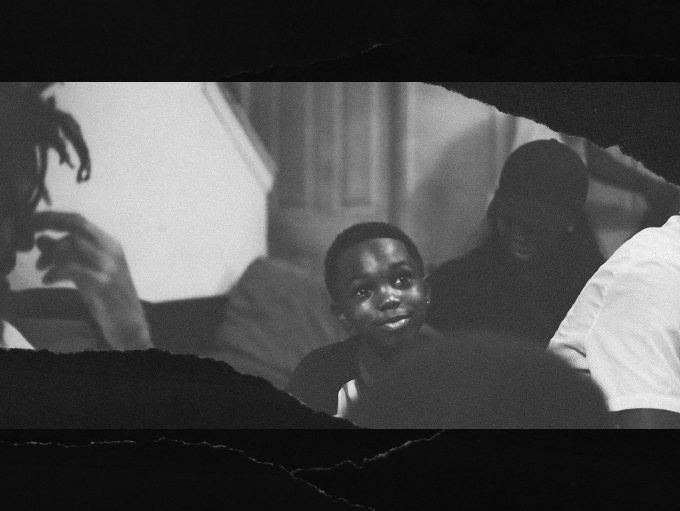 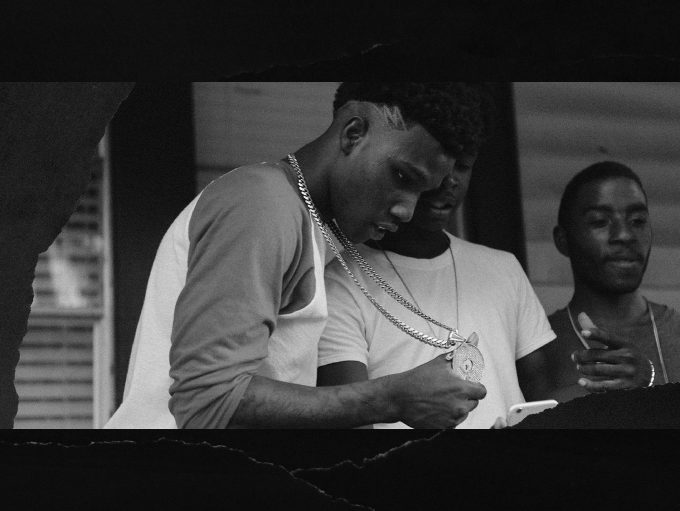 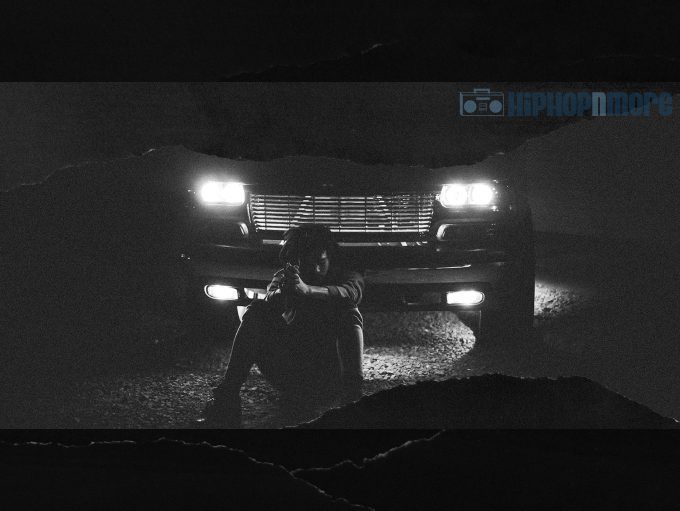 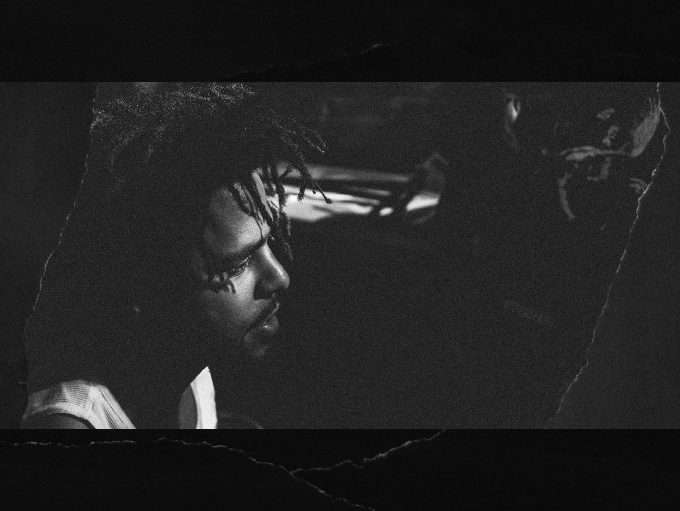 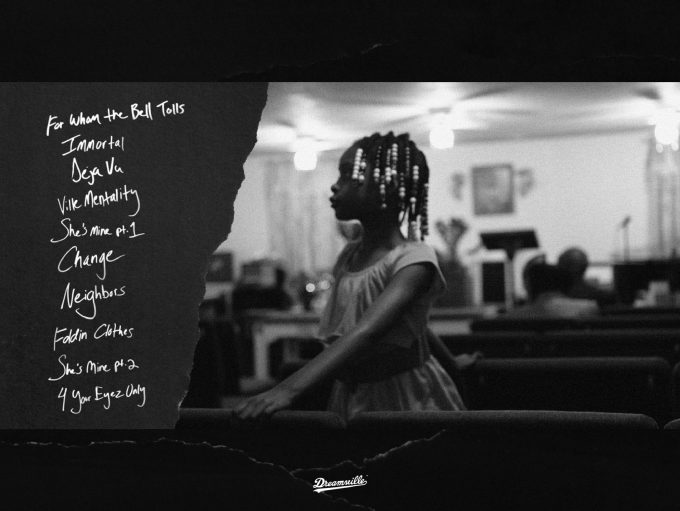 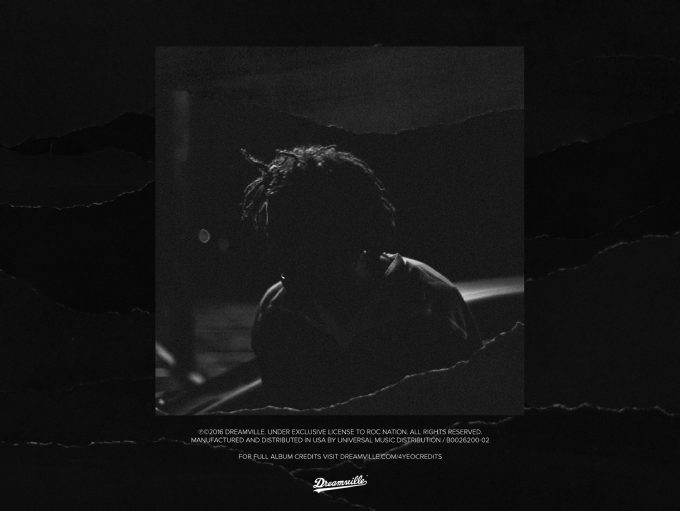 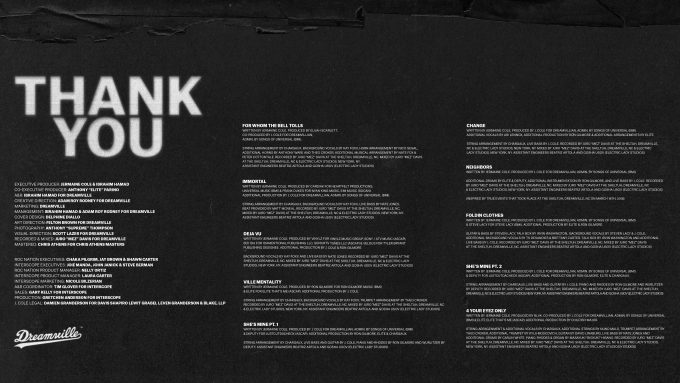