J. Prince Says He Called Drake & Told Him Not to Respond to Pusha T 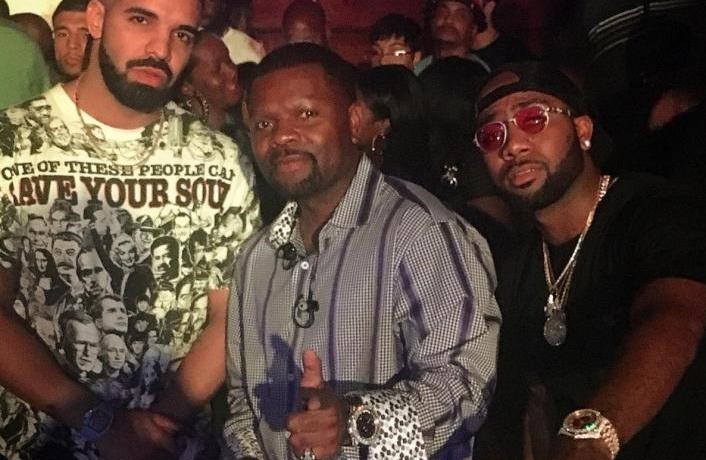 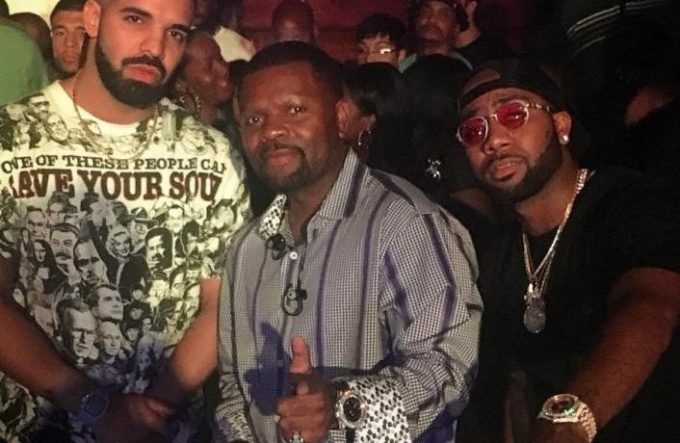 Pusha T dropped his diss song towards Drake, ‘The Story of Adidon‘ nearly five days ago but there still hasn’t been a response from the Toronto rapper.

J. Prince, the CEO of Houston-based Rap-a-Lot Records, has been an OG to Drake since the beginning of his career. His son Jas Prince is a close friend of Drake’s. He was responsible for discovering him on Myspace and later introducing to Lil Wayne and Birdman who eventually signed Drake to Young Money/Cash Money Records. J. Prince’s name is even mentioned as executive producer in liner notes of Thank Me Later & Nothing Was The Same.

It seems like J. Prince made a call to Drake to tell him not to respond to Pusha’s scathing song. Prince revealed the same during an interview with DTLR Radio on Saturday. “I spoke with Drake,” Prince said. “I made an OG call to Drake this morning, telling him, ‘I don’t want you to respond to this. We’re going to put this to bed.'” He added, “We’re going to put this to bed because we can’t get into the pigpen with pigs. Because pigs turn into hogs and hogs get slaughtered.”

“That’s not [Drake’s] character,” Prince continued. “We didn’t work this hard to cheat ourselves over nothing. So that’s the way that is.”

Two days ago, Kanye declared on Twitter that the beef between Pusha T and Drake was “dead.” So should we expect Drake to respond? Only time will tell.

UPDATE: In a new interview with Sway In The Morning, J. Prince says he advised Drake not to reply to ‘The Story of Adidon’ because it would have ended Pusha T and Kanye’s careers.