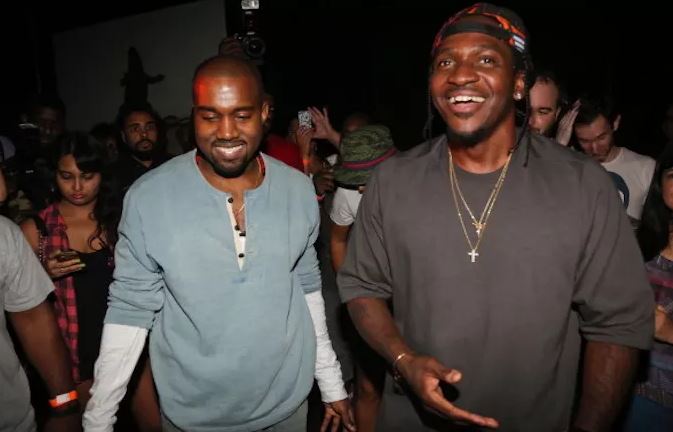 Kanye West has taken to his favorite social media platform Twitter, to declare that the Pusha T and Drake beef is dead.

Drake addressed the controversial photos in a brief statement on Instagram, saying that the photos were part of a photo shoot “to use our voice to bring awareness to the issues we dealt with all the time as black actors at auditions.” However, fans are still waiting for Drizzy to respond to Pusha T with a proper diss track, like how he did with ‘Duppy Freestyle‘ in which he also threw shots at Kanye.

But Kanye looks in no mood to carry on any beef. “I’ve never been about beef, I’m about love,” he wrote on his Twitter. “Lines were crossed and it’s not good for anyone so this is dead now,” he continued. Interestingly, Pusha immediately re-tweeted Kanye’s tweet and also quoted a Rick Ross lyric, hinting that beef leads to loss of money. See below.

Maybe Kanye had a word with both artists behind the scenes to end the matter? Or maybe this is only his perspective and Drake is cooking something to release soon, to diss Pusha? We should soon find out.