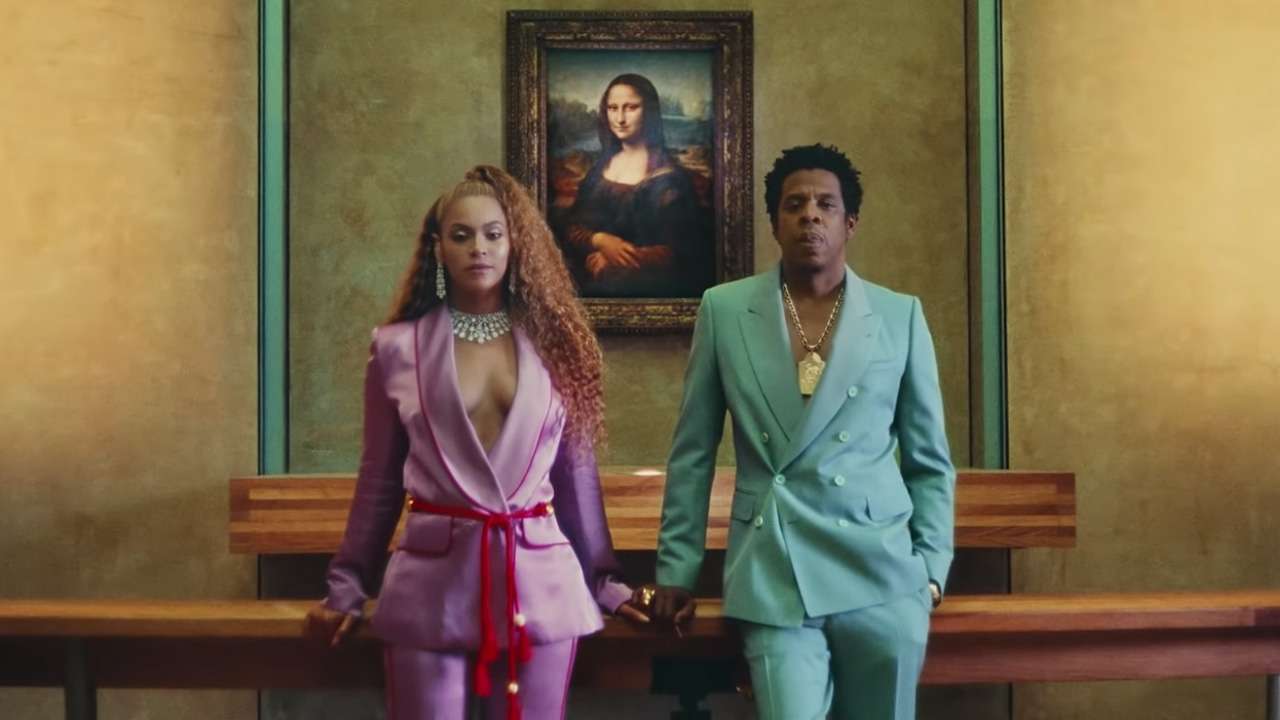 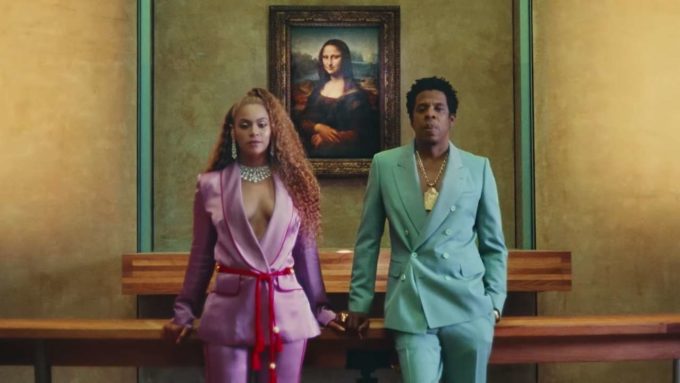 Beyoncé and Jay-Z released their joint album Everything is Love last Saturday as a big surprise for fans. The second song on the album, ‘Apeshit’ received the luxurious video treatment, shot at the Louvre in Paris.

As we know from the credits now, the song is produced by Pharrell alongside the Carters while Offset and Quavo perform the catchy adlibs which can be heard prominently throughout. Quavo is also credited as a writer on the song. Today, a demo version of the track performed by the Migos has surfaced online. It has exactly the same beat as heard on Jay & Bey’s track and similar structures of flow of verses and the hook.

On this demo, Offset is rapping the part where Beyonce performs on the final version, in the same style. Listen to both versions below.

Today morning (Monday), The Carters released their Everything is Love album across all major platforms, including Apple Music and Spotify, though on the latter, it is only available for paid subscribers at the moment.