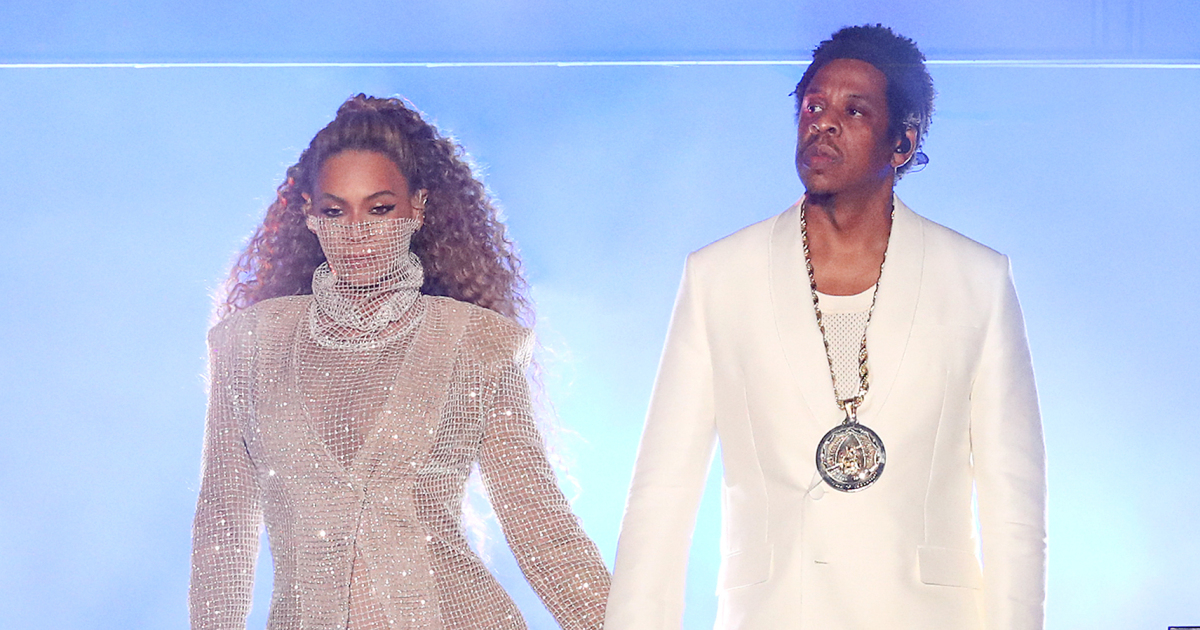 CARDIFF, UK - JUNE 6: Beyonce and Jay-Z perform on the opening night of the 'On The Run II' tour at Principality Stadium on June 6, 2018 in Cardiff, Wales, UK. (Photo by Raven Varona/Parkwood/PictureGroup) 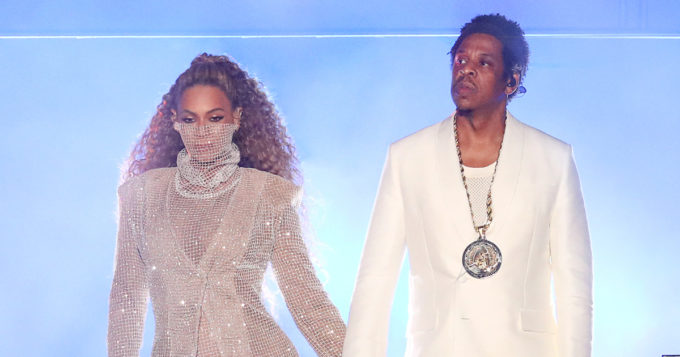 Beyoncé and JAY-Z dropped their surprise joint album EVERYTHING IS LOVE this past weekend as an exclusive to their streaming service, TIDAL. But the set is now available across all major platforms including Apple Music and Spotify.

The nine track album is listed on Spotify and Apple Music under the artist name “THE CARTERS.” There are no featured artists mentioned on the tracklisting but of course, we have learned now that it has contributions from Quavo, Ty Dolla Sign and Pharrell. Check out the full credits including all producers involved, on this link.

As of now, only premium users can stream the album on Spotify with the wide release reportedly taking place sometime in first week of July. The album being now available on Spotify is interesting as the Carters fired some shots at the service on the album’s standout, ‘NICE’. “My success can’t be quantified / If I gave two f*cks about streaming numbers, would’ve put ‘Lemonade’ up on Spotify / F*ck you, f*ck you,” Beyoncé rapped about her decision to release her 2016 album Lemonade as a Tidal exclusive.

Another thing to note is that the bonus song, ‘Sulud!’ continues to be a TIDAL exclusive. The album is also available for download on Amazon in mp3 format. The couple giving the project a wide release means that they are serious about cashing on the streaming and sales from all services possible in the first week of release itself. This is certainly going to bump Nas’ new album NASIR by at least one spot on the charts this week.