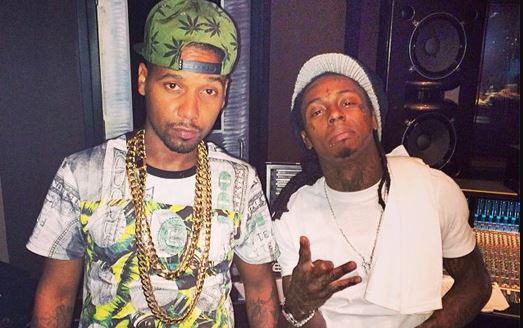 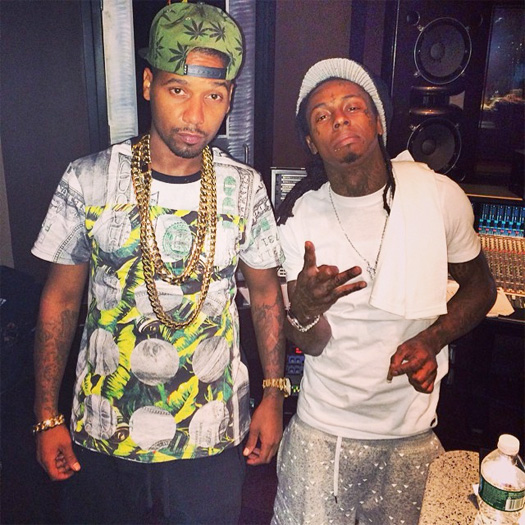 It looks like the release of Juelz Santana and Lil Wayne’s long delayed project I Can’t Feel My Face is still not out of the question.

Juelz recently revealed that the project is finished. Responding to a fan on Twitter who demanded the release of the project that has been delayed for at least 9 years, the New York rapper replied “that thing already Done bro Jus Know.” See the tweet below (spotted at LWHQ).

RT @Santana_WaveGod: @thejuelzsantana These niggas clowns use that hunger and drop I can't feel my face 2 the culture needs it! that thing already Done bro Jus Know…

Back in November, 2017, Juelz hinted at the fact that him and Weezy were still serious about putting out the project which was originally planned as an album and set to come out in 2008. He also teased a potential Drake collaboration. Both Juelz and Wayne are known to record a lot but not release as much so we can’t take any guarantee if this will ever come out.