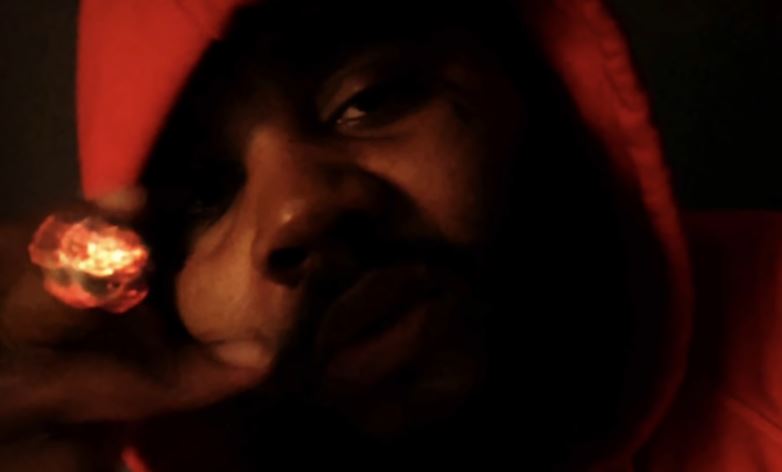 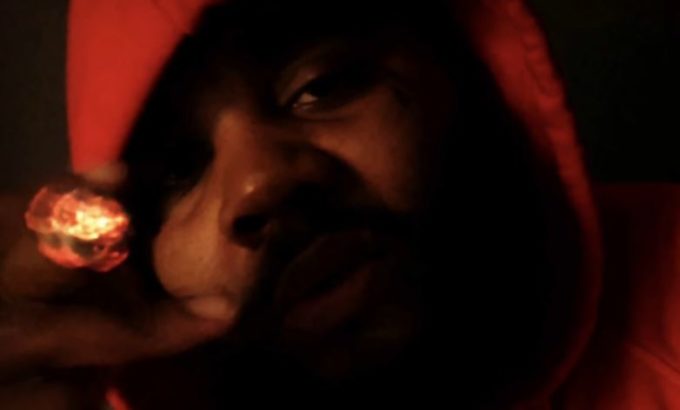 Kevin Gates is determined to get back to music in the strongest way possible. Last month, he dropped his Chained To The City EP which featured three really good songs.

The title of the project was inspired by the fact that despite being released from prison, his travel has been restricted due to orders from the Department of Corrections in Illinois. But Gates is continuing to drop music regardless. He’s back tonight with a new song, ‘Therapy Sh*t’ where he’s just going off about his state of mind at the moment. Listen below.