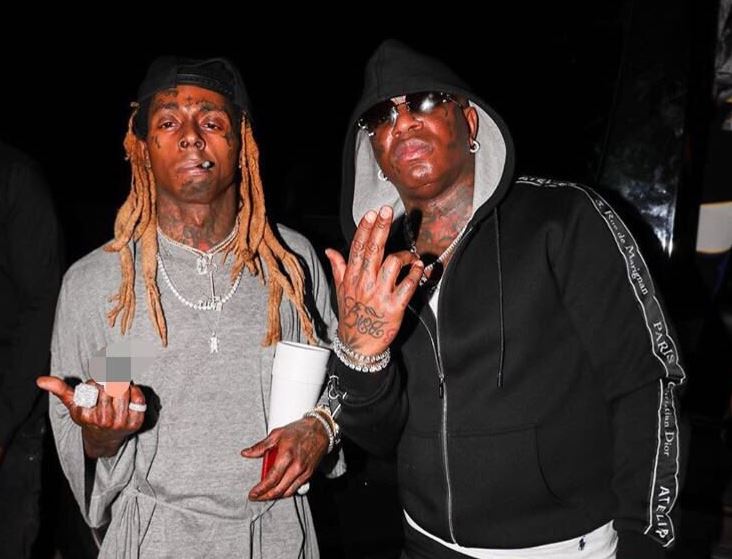 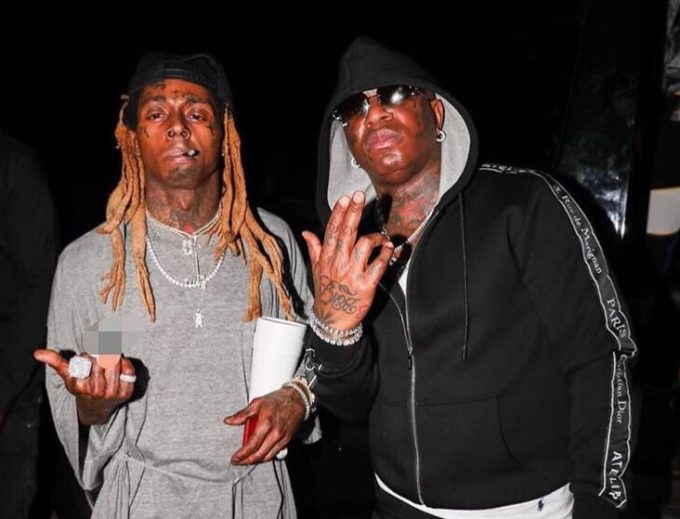 Lil Wayne has been able to settle his two long-running lawsuits against Univeral Music and Cash Money Records.

According to court documents obtained by The Blast, Lil Wayne has emerged somewhat victorious in the legal battle and reportedly walked away with more than $10 million. Wayne’s attorney, Howard King, filed a notice with the court on May 23rd, stating that all sides were ready to dismiss the lawsuit.

There were two lawsuits that were filed. The first one was in 2015 when Wayne filed a suit for breach of contract against Cash Money, Birdman and his brother Ronald “Slim” Williams, UMG Recordings, Inc. and Universal Music Group, Inc. Weezy’s second settlement was in a suit against Universal Music Group, Inc. and SoundExchange, Inc., filed in March 2016 where he had sought about $40 million in damages and unpaid royalties. It had alleged that Cash Money and Universal had withheld profits the rapper earned from the Young Money-signed artists such as Drake, Nicki Minaj and Tyga.

The Blast also reports that as part of the latest agreement, Lil Wayne is now officially free from Cash Money Records which enables him to finally release the long awaited album, Tha Carter V. Let’s hope for the best.

“Per our settlement agreement, the matter has been amicably resolved to the satisfaction of all parties,” Sweeney said in a statement. “In terms of the particulars, we’re prohibited legally from saying anything further. I can say that my client is happy. He is his own man, a man that owns his assets, his music and himself. At some point, Wayne will let his fans know what’s going to happen next.”