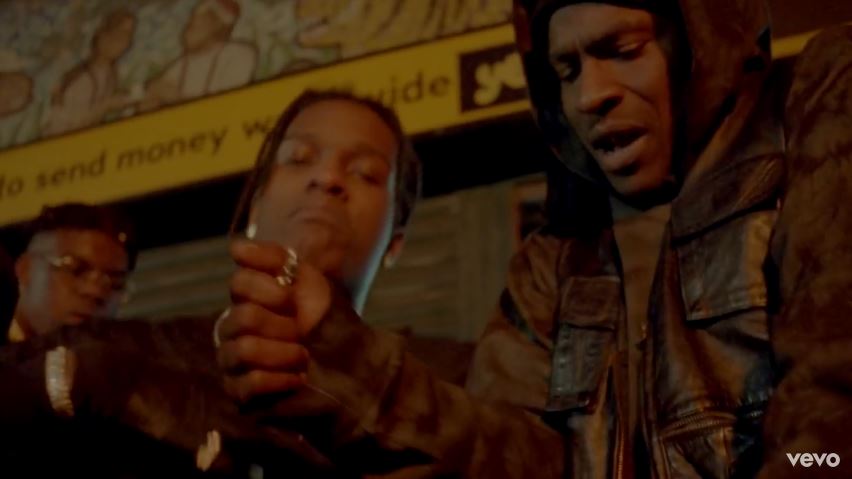 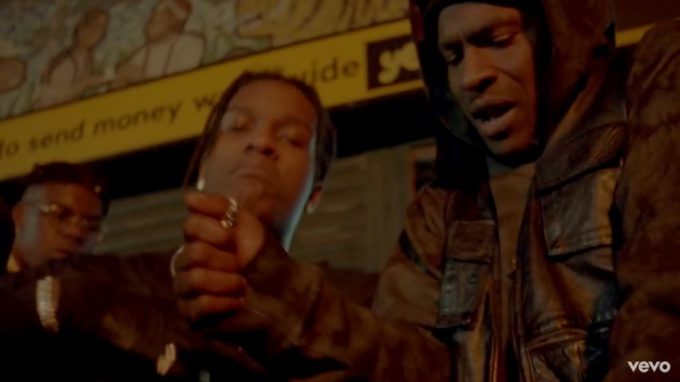 ASAP Rock has been showing London love for a few years now and spends a lot of time out there so it was no surprise to see Skepta make an appearance on Rocky’s new album TESTING. The two collaborated, not for the first time, on ‘Praise The Lord (Da Shine)’ and now a video has been released. It was filmed in both New York and London.

Check out the video below and read our review of the album here.