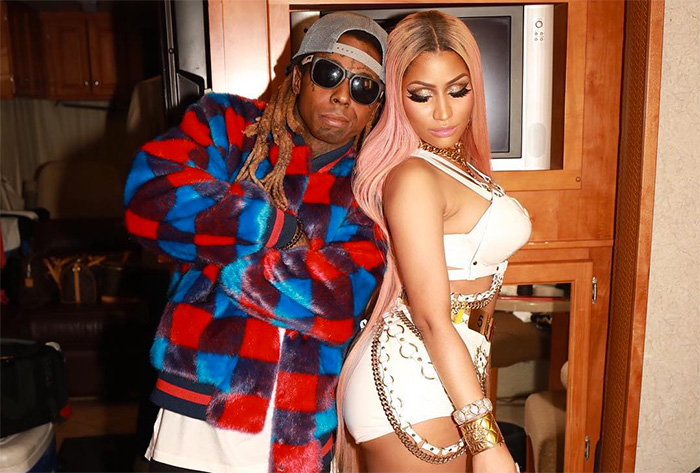 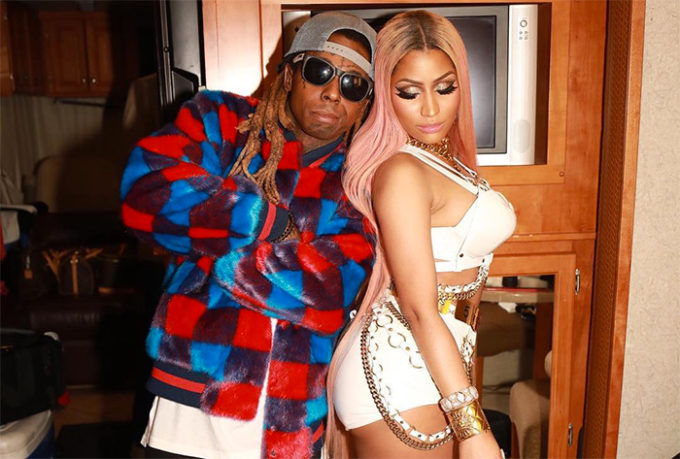 UPDATE: The song is out now! Listen here.

Nicki Minaj is in full promo mode for her forthcoming new album Queen. It was originally set to release on June 15th but the rapper informed fans late last month that she was pushing it to August 10th.

A couple of fays ago, Nicki unveiled a very revealing artwork for the album which sees her almost topless. Of course, the Mert Alas and Marcus Piggott-shot cover got all kinds of reaction online from fans. The Queens rapper then followed it up by teasing a snippet of an unreleased song last night, which you can watch below.

You can’t make out much of the lyrics from the teaser but she does say “you mad doggie, you mad doggie” in the end accompanied by her typical laugh. Well, this snippet could very well be a collaboration with Lil Wayne titled ‘Rich Sex‘. How do we know? If you Shazam the snippet on your app, the the name of the song as well as the guest artist comes up instantly. See screenshot below.

Shazam usually recognizes sounds of unreleased songs when there is some kind of info stored in their system which means there is a good chance that ‘Rich Sex’ featuring Weezy is the next single off Queen. Stay tuned.