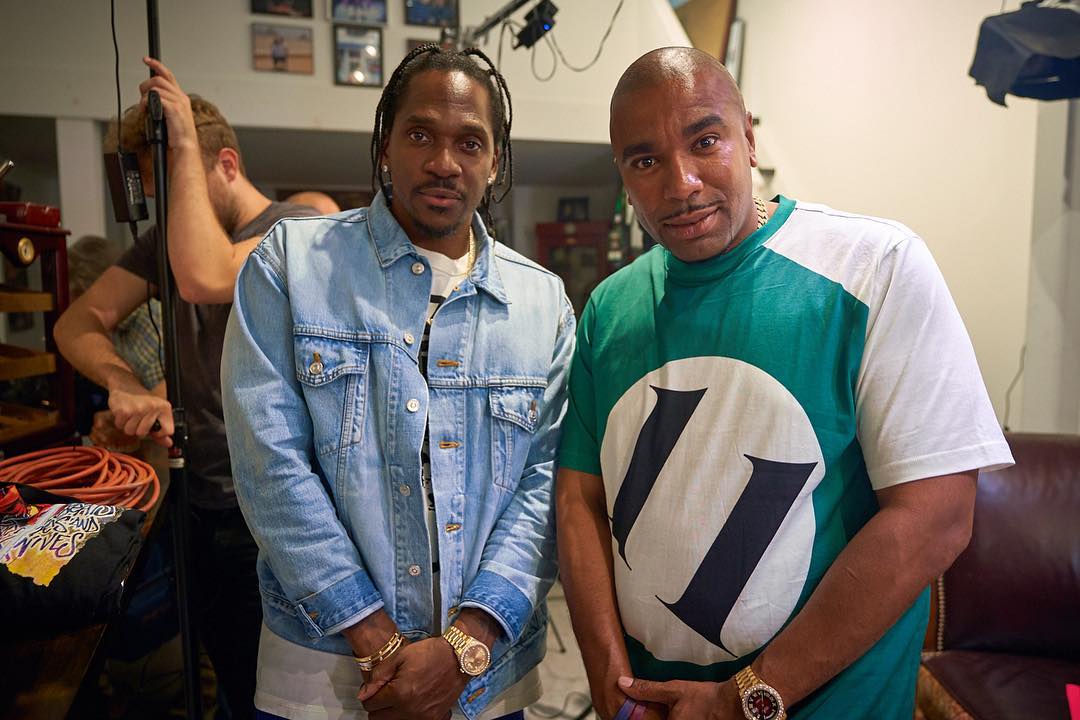 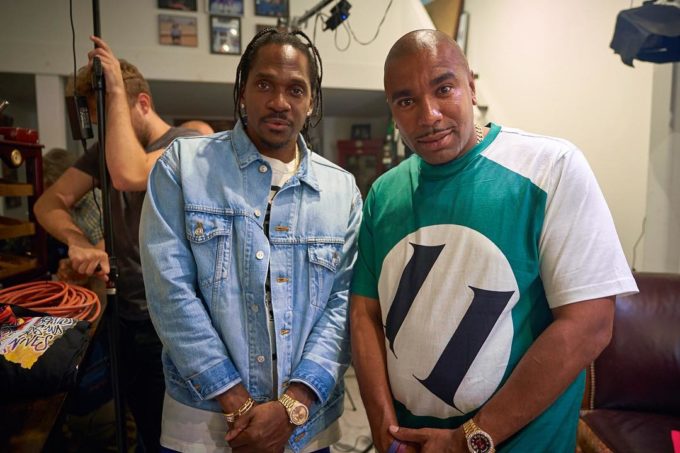 The beef between Drake and Pusha T seems to over but the exact story of what happened behind the scenes is still rolling out as new information becomes available every other day.

J. Prince had revealed in a few interviews that Drake had a “career ending” response ready for both Pusha T and Kanye West but he advised Drizzy not to put it out as it would be out of character. A few days ago, Pusha confirmed that conversations indeed took place and they had decided that the beef was over.

Now in a new interview on N.O.R.E. and DJ EFN’s Drink Champs podcast, Pusha T detailed for the first time how it transpired. The G.O.O.D. Music president told the hosts that J. Prince did speak with his management about squashing the beef but he did not mention at the time any “career ending” response existing and that Prince spoke on the response in interviews only after the said call. Listen to Pusha speaking on it below.

#PushaT says #JPrince spoke to him and his management about ending beef with #Drake without mentioning anything about a ”career ending” response existing.

In rest of the interview, Pusha spoke on his new album DAYTONA, origins of beef with Drake, working with Kanye West and more. Listen to the full interview here.