Watch The Video for Jay Rock’s Redemption Intro ‘The Bloodiest’ 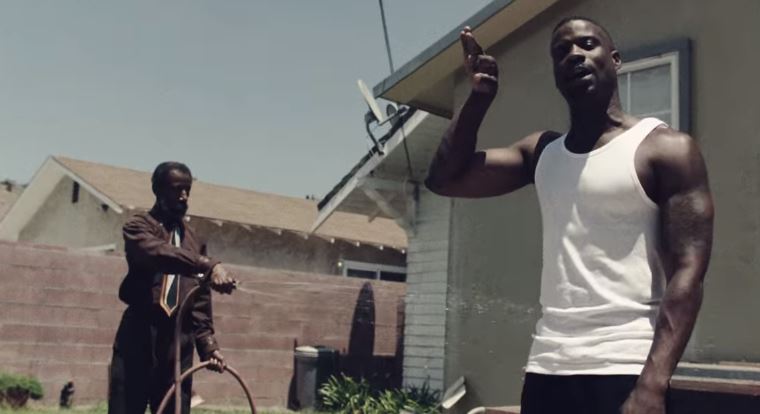 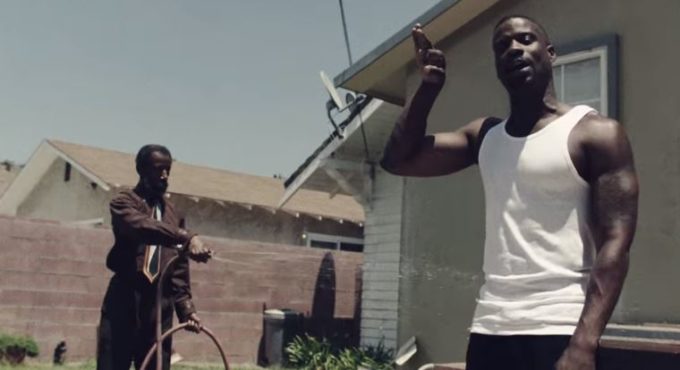 The project is already receiving a great reaction from Hip-Hop lovers and now the TDE OG has released the music video for the album’s opener ‘The Bloodiest’. It’s directed by Colin Tilley. The song was produced by Boi-1da, Allen Ritter and Jake One. Watch the bloody video below.