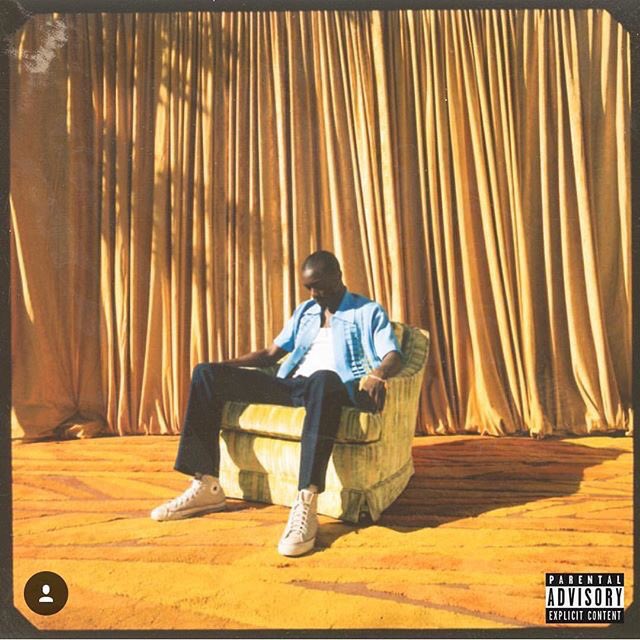 UPDATE: Buddy has released the music video for the song today. His debut album Harlan & Alondra is out now.

Buddy is back with a new single called ‘Trouble on Central’.

The song, which is produced by Scoop Deville has an old school West Coast vibe and will you have grooving immediately. Stream it via YouTube below or on your favorite streaming service here.