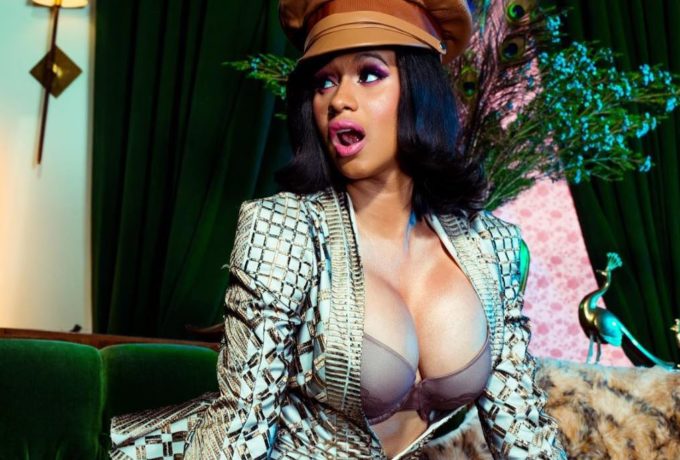 Cardi B has had to slow down a bit due to birth of her daughter Kulture with husband Offset but that doesn’t mean she has stopped working. Earlier tonight (Thursday), the “Bodak Yellow” rapper announced that she was withdrawing from Bruno Mars’ 24K Magic World Tour as she was still mentally and physically not ready to travel and perform on stage.

But Cardi B does have new music on the way. She went live on Instagram a couple of hours ago to update fans on what to expect from her in the near future. The Bronx hitmaker announced that she will release a new project in the Fall. She did not reveal the title or the exact date.

#CardiB announces she’s releasing a new project this fall. Also, the #Ring music video with #Kehlani is coming in August.

Cardi also revealed that she shot a music video for the Invasion of Privacy standout ‘Ring’ with Kehlani when she was 5 months pregnant, which should come out sometime in August. The rapper has done some features for other artists as well which the fans will be able to hear in the coming months. Watch Cardi reveal the bits of information in the video above.