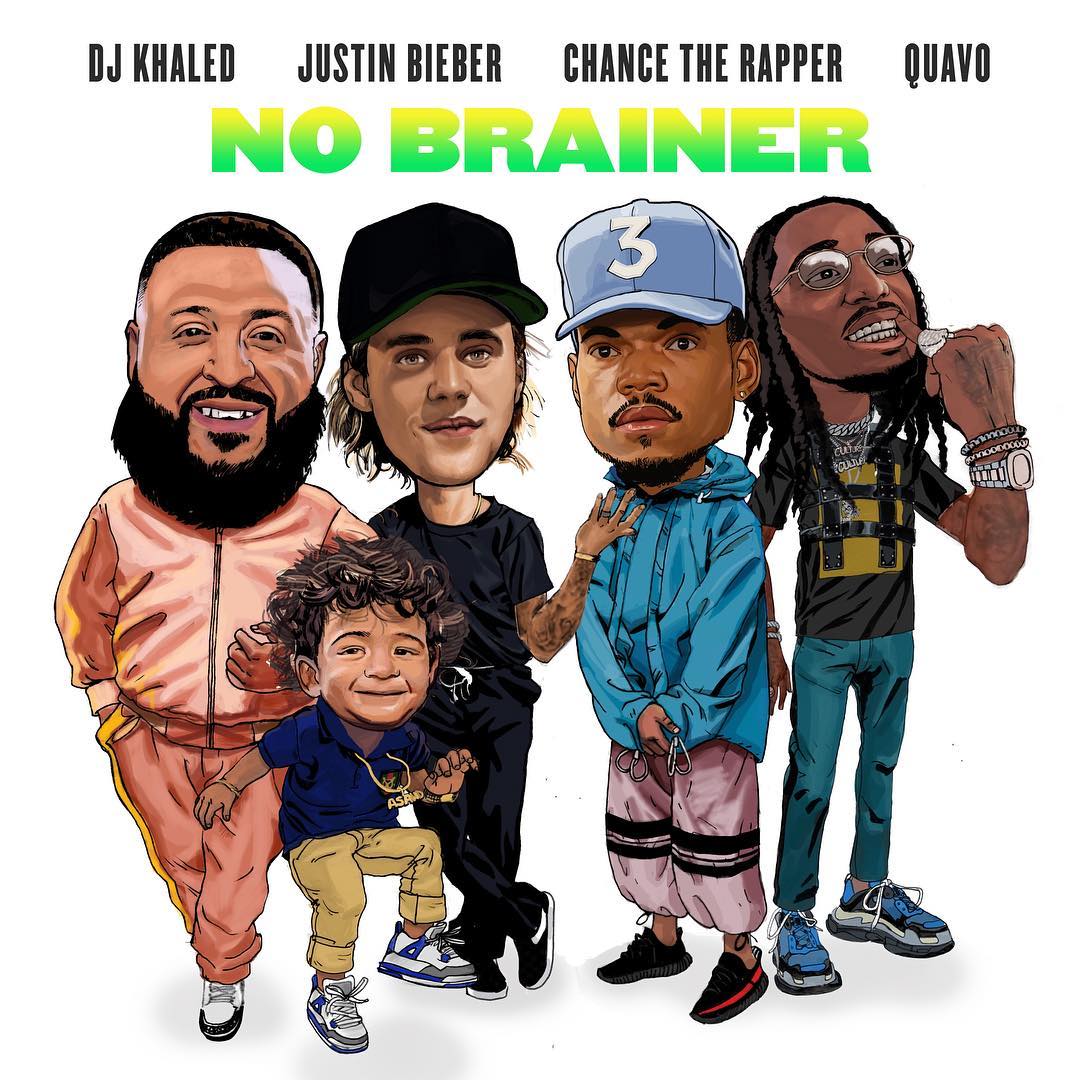 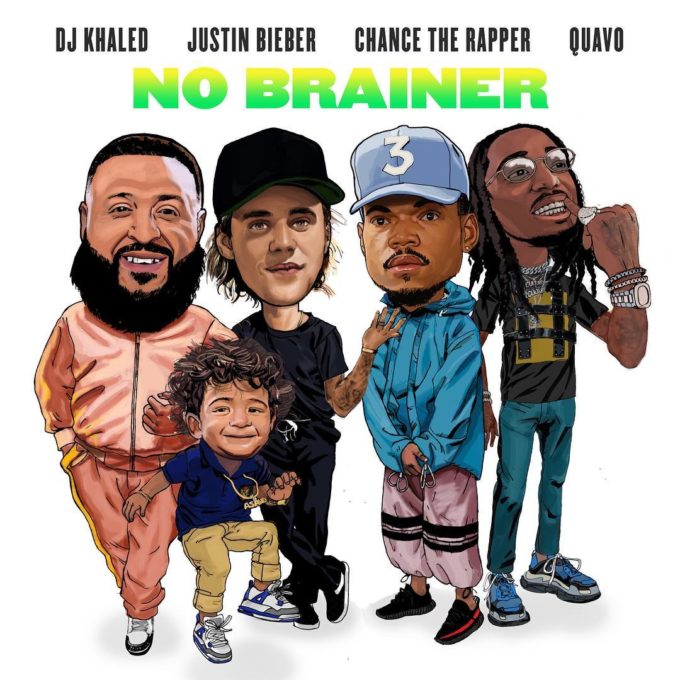 No one goes as hard at promo as DJ Khaled. The music mogul has spent the last one week promoting his new single ‘No Brainer’ like crazy on the internet.

The Justin Bieber, Chance The Rapper and Quavo featured song is the latest one off his upcoming new album Father of Asahd, which is due in stores later this year via Epic Records. Last year, the three artists assisted Khaled on his smash record ‘I’m The One‘ but Lil Wayne has been left out of the record this time around. The full version of ‘No Brainer’ is finally here today, debuting during Zane Lowe’s Beats 1 show on Apple Music.

By the sound of the catchy hook and the way the song is structured, it seems like Khaled truly has “another one.” Stream it below. During the interview, Khaled revealed that the album will have 11 songs since its 11th studio album.