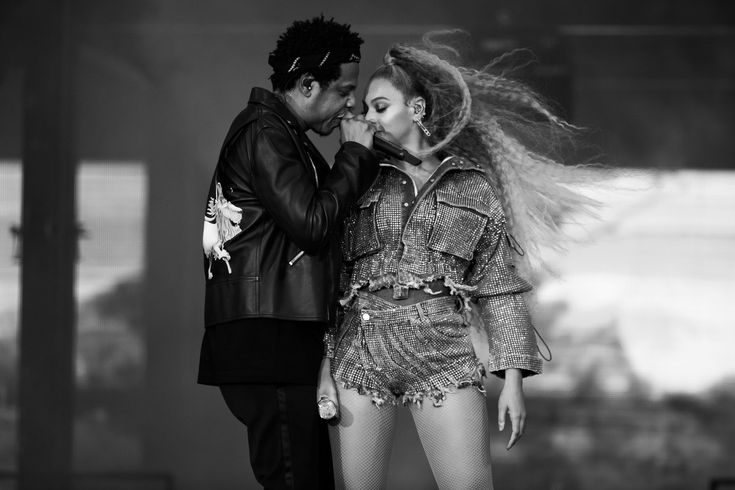 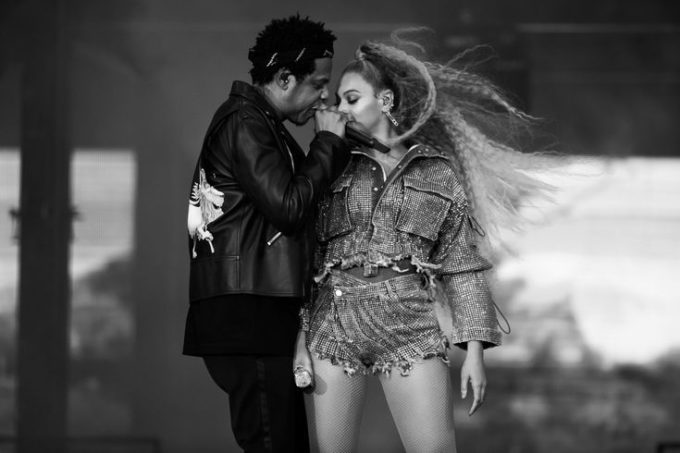 Jay-Z and Spotify haven’t had the greatest of relationships but that dynamic has changed a bit it seems.

Three of his albums are now available to stream on Spotify — both for paid subscribers and those on their free, ad supported tier. The three albums are: American Gangster, Hits Collection Volume 1 and the 40 song collection, The Blueprint Collector’s Edition. The last two sets share of the same songs like ‘Izzo (H.O.V.A.)’ and ’03’ Bonnie & Clyde’ featuring Beyonce. See screenshot below.

We noticed the three albums live on the service a few hours ago (July 8). This is a significant development as last April, he removed his entire catalog from the service without providing any explanation. Spotify had said that it had removed the music from the service at the request of the rapper. Some believed at the time it was because he was unhappy with the Spotify’s ad-based freemium plan. Jay, who has his own streaming service TIDAL, has been a critic of Spotify’s terms of compensation to artists.

In the past, other acts like Taylor Swift and Adele have withdrawn albums from Spotify because of its practice of making all its music available to both its free and paid subscribers. Jay-Z released his last album 4:44 exclusively for the first week only to Tidal subscribers but later made it available on Apple Music, Amazon Music and other services. Spotify is yet to see its release thus far.