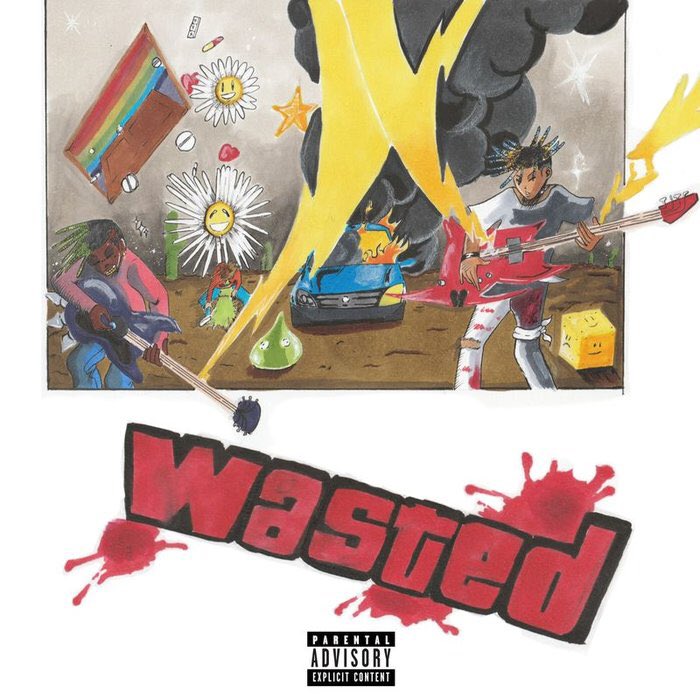 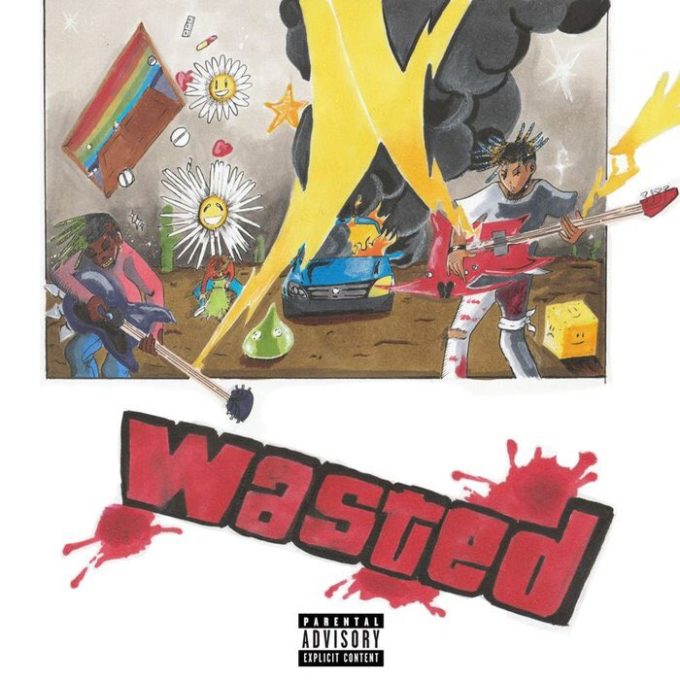 We can’t say we expected Juice WRLD to blow up like he did. The Chicago singer and rapper had moderate success online with a few songs but it was the emo track ‘Lucid Dreams‘ that really blew up across all platforms.

The song, which appeared on his debut album Goodbye & Good Riddance released on Interscope Records, reached its peak position of number 3 on the Billboard Hot 100 chart last week and now he’s trying to keep up the momentum with a new single ‘Wasted’. He takes help from Philly’s Lil Uzi Vert on the trippy track, a snippet of which has been floating around since early June.

Listen to the full version of the catchy song below and lookout for more collaborations from the two in the near future.