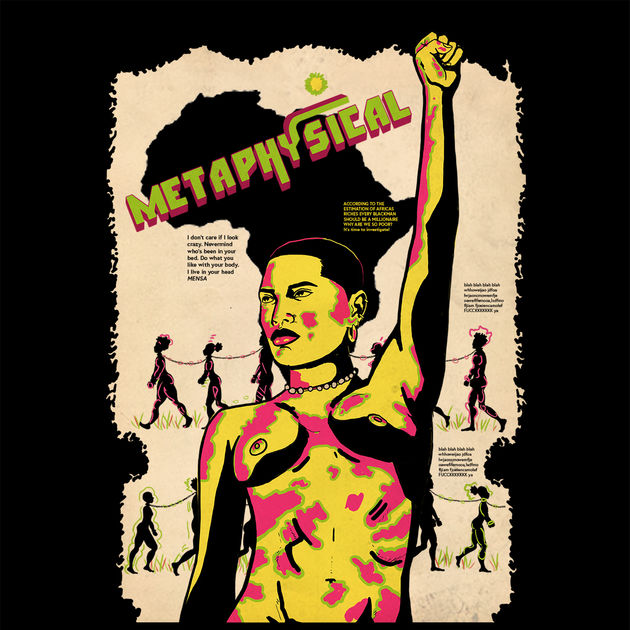 Vic Mensa may be beefing with Tekashi 6ix9ine but he’s also making sure new music is dropping for the fans.

Their issues stems from the time when 6ix9ine posted a video on Instagram where he boasted about feeding homeless people in Chicago. “We’re in f*cking Chicago, you know what I’m saying, we’re going to feed the homeless or whatever.” That clip did not sit well with Vic who believed that the New York rapper regularly disrespected Chicago while constantly jacking flows from the city’s rappers.

But Vic is moving on past the beef and dropping new music. After previewing his new single ‘Metaphysical’ yesterday, the full song has now been released. The Chicago rapper goes the Dancehall route and sings almost throughout the song with help from auto-tune, which is a big change from his past stuff. Listen to/preview the new track below (currently only out in select international markets). Yesterday, he dropped a freestyle over Lil Uzi Vert and Pharrell’s song ‘Neon Guts’.