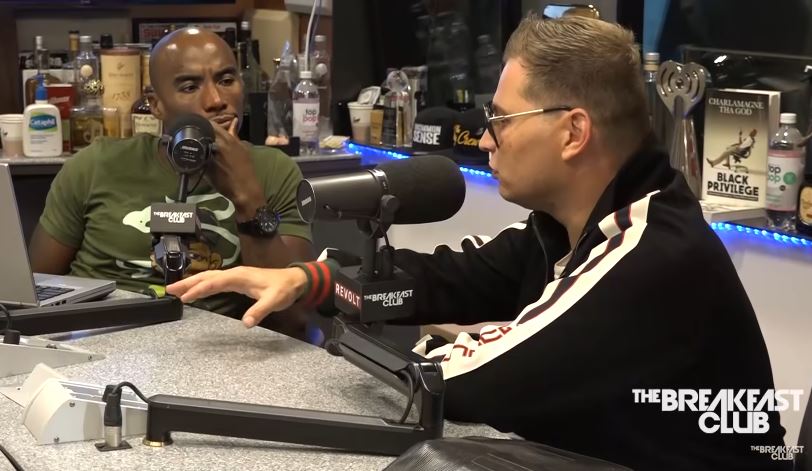 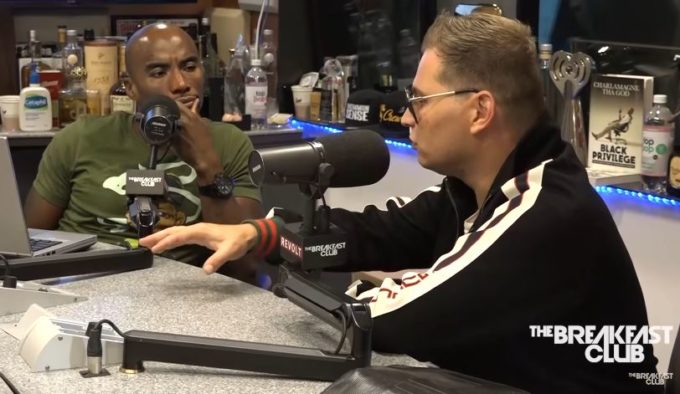 Scott Storch has been doing some press around his newly released documentary Still Storch which was created in association with VEVO.

The multi platinum producer stopped by The Breakfast Club this morning to chat with Charlamagne Tha God and Angela Yee. He spoke on losing millions on cocaine addition, how he got out of it, having yes men around him, love for marijuana, reconnecting with Dr. Dre recently, and more.