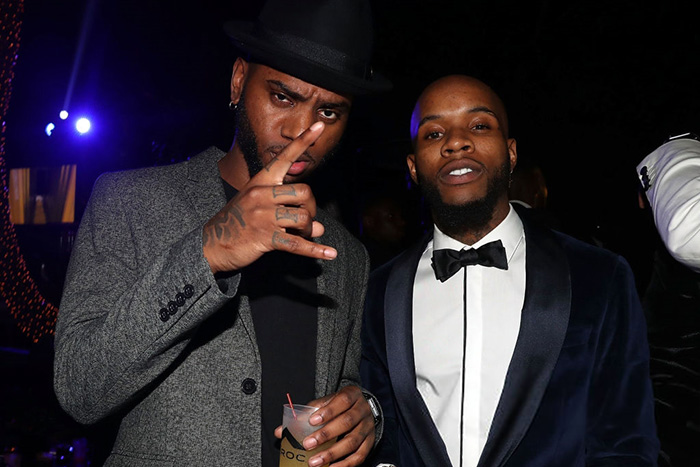 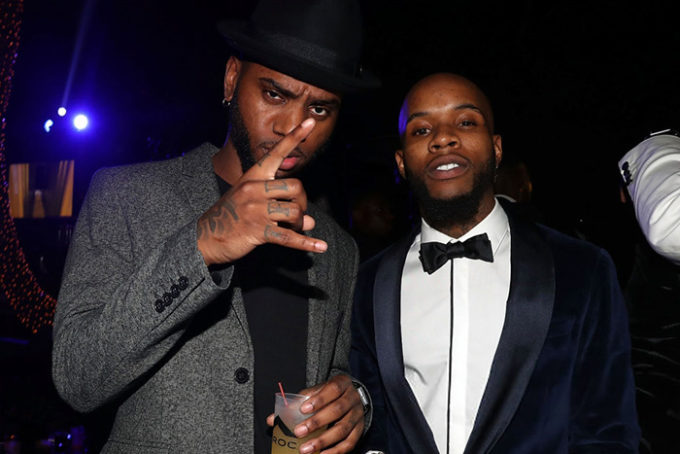 Tory Lanez recently released a new single called ‘Keep in Touch‘ featuring Bryson Tiller which is set to appear on his forthcoming album Love Me Now?

Tiller and Lanez keep the music coming as they now join forces on a new version of the latter’s song ‘Leaning’. The original song was released back in February and featured PARTYNEXTDOOR on the guest vovals. Listen to the track below.