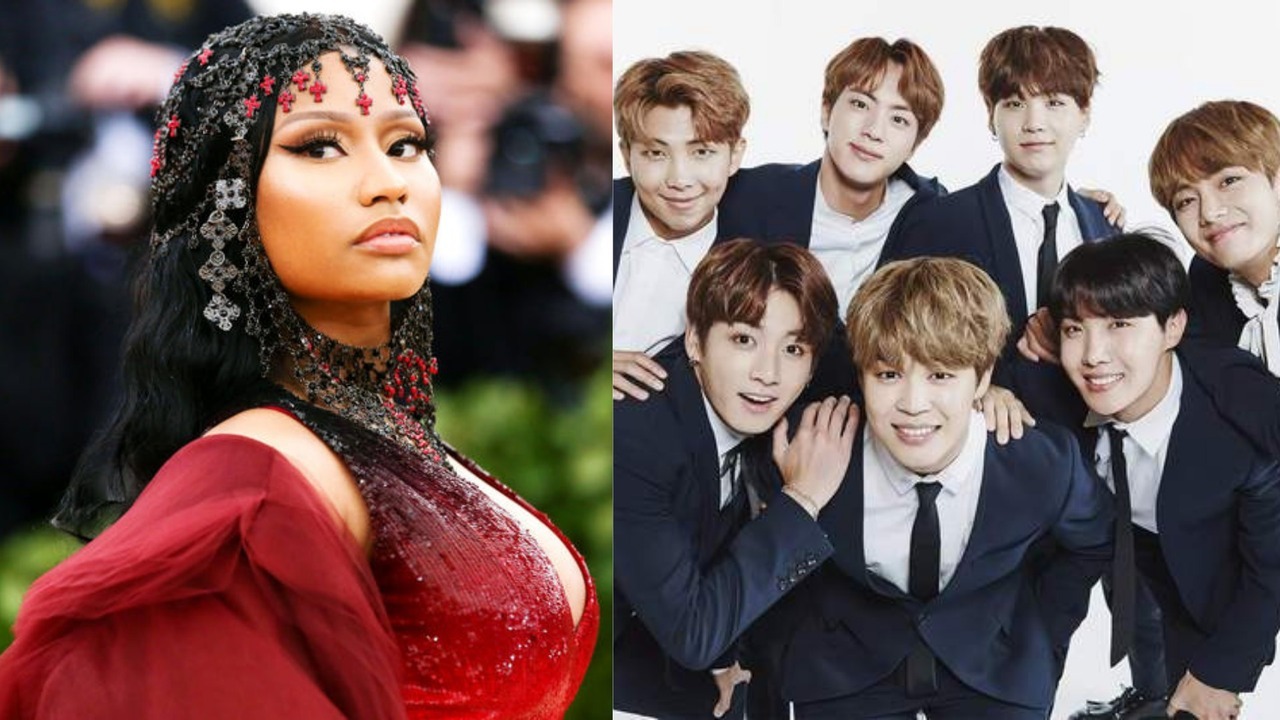 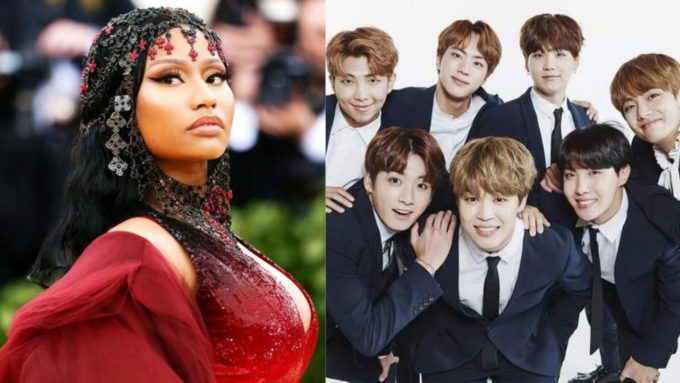 Nicki Minaj has joined forces with BTS on an alternate version of their new single ‘Idol’.

‘Idol’ appears on the South Korean pop group’s new album Love Yourself: Answer, which marks the final installment of their Love Yourself series. It’s in stores everywhere today via Big Hit Entertainment. The track only appears on the digital version of the album and will not be present on the physical release.

Back in May, BTS became the first Korean act to top the Billboard 200 albums chart after their album Love Yourself: Tear moved 135k in the first week. Listen to ‘Idol’ featuring Nicki Minaj below. The Queen rapper is also featured on Jason Derulo and David Guetta’s new song ‘Goodbye‘.