Diggy Simmons is Back With a New Single & Video ‘It Is What It Is’: Watch 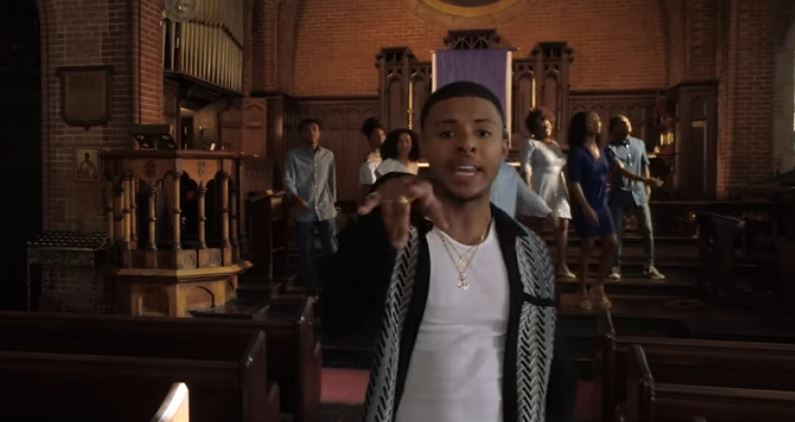 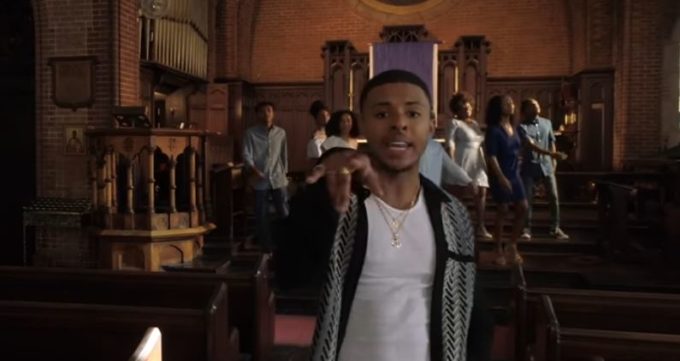 After a hiatus which ran for a few years, Diggy Simmons returned to music with a casual freestyle over Key!’s song ‘Dig It’ in June.

The model-rapper is now officially back as he unveils a new single ‘It Is What It Is’ along with a simple music video. The song features no beat as Diggy chooses a choir and some keys to back his church-inspired raps. Take a look below. The song is the first taste off his forthcoming project, the follow up to 2012’s debut album Unexpected Arrival.

“We started the album in LA in January, and we finished in May. We caught a tempo, we had a mission. I knew what I wanted to say, it’s been years since I dropped a project so obviously I have all these things I want to say, and all these things I’ve experienced over 23 years,” Diggy recently told Milk. The album is expected to come out this Fall.